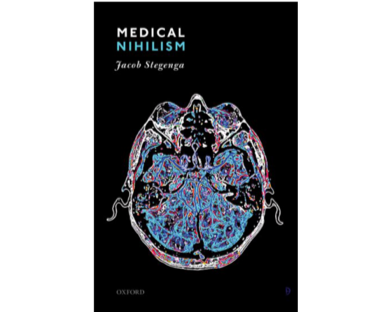 The publication of Jacob Stegenga's Medical Nihilism in 2018 is a major event for philosophy of medicine. The conclusion of the book, namely, that we ought to have low confidence in medical interventions, is provocative. The argument broadly encompasses many aspects of medical science, from the concept of efficiency to the malleability of meta-analysis, and makes a meticulous case against our spontaneous trust in medical evidence.

The workshop hosts several philosophers of medicine from Europe that have worked on medical research, evidence, public policy, and pharmaceuticals. They will examine the claims made by Stegenga. Is his skepticism throwing the baby out with the bathwater?

Registration is free, but mandatory. Please sign up here. 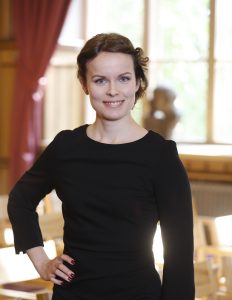 Sex, Drugs, and How to Deal with Criticism – The Case of Flibanserin

In 2015, the US Food and Drug Administration made the controversial decision to approve flibanserin as the first drug to treat low female sexual desire. This approval has been widely criticized; in particular, it has been condemned as an exemplary instance of medicalization and disease-mongering, as lacking sufficient evidential support, and as targeting a highly problematic diagnosis (Hypoactive Sexual Desire Disorder). This paper reviews these criticisms and shows that many of the issues in the flibanserin case stem from a failure to properly deal with criticism. It is argued that a principle of uptake of criticism can help preventing bias in research and drug regulation and can be secured by institutional measures. 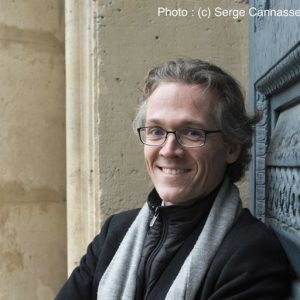 It concludes that our confidence in a medical intervention should be low.

As a matter of fact, for almost any medical decision on the reliability of a medical intervention, it is assessed based on a class of similar medical interventions only: a new antibiotic drug should be expected to be effective (or not) as compared to the class of antibiotic drugs, and the same is true of antidepressants, cancer immunotherapies, type2 diabetes treatments, Alzheimer pharmaceuticals targeting Beta-amyloid plaques, cognitive therapies in PTSD, and so on.

The α, β, and ε of Causal Inference

With “Medical Nihilism” Jacob Stegenga aims to dishearten our hopes in the healing power of medicine as it is conceived and institutionalised in our contemporary western societies.  However, exactly by carefully identifying the weak points of this scientific ecosystem, he also offers insights for a constructive reforming program. I will highlight the role that philosophy of science can play in contributing to such “pars construens” by highlighting some crosstalk around causal inference caused by a confusion of means-end relationships in medical methodology. In particular I will analyse the dissent around evidence standards in medicine and pharmacology as a result of distinct ways to address epistemic losses in our game with nature: an ”elitist” and a ”pluralist” approach. The former is focused on reliability as minimisation of random and systematic error, and is grounded on a binary approach to the assessment of causal hypotheses, whereas the latter is more focused on the high context-sensitivity of causation in medicine and in the soft sciences in general, and favours probabilistic approaches to scientific inference, as better equipped to address the defeasibility of causal inference in such domains.

The general idea here is that whereas Evidence Based Medicine puts efforts in decontextualising nature’s signals from noise and is focused on science distorting them (through unreliable instruments), its opponents are rather worried that nature’s signals are embedded in a symphony and cannot be interpreted in isolation. Metaphorically speaking, the point is whether one considers context as noise to be eliminated, or as music that gives meaning to the individual note. I will hence vouch for developing a scientific paradigm that takes into account all sorts of uncertainty (ontological and epistemic) around prima facie evidence, and estimate their impact on hypothesis estimation. Following the standard econometric notation for causal laws, I will call some of them the α, β and ε of causal inference. These loosely refer to baseline heterogeneity, causal interaction, and noise/random error respectively. 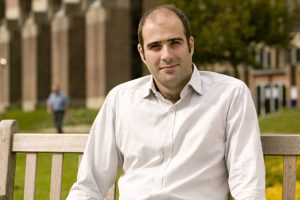 Should we be sceptical about the effectiveness of medical interventions? Only if the correct standards for assessing interventions deem them ineffective, on current evidence. Jacob Stegenga argues nicely that the standards advocated by present-day evidence-based medicine (EBM) are flawed: in particular, they are `malleable' in the sense that their results depend on subjective choices that need to be made in order to implement them. If so, EBM fails to provide the correct standards by which the effectiveness of interventions should be judged. What are the correct standards? Stegenga appeals to Bayesian methods as the arbiter. But Bayesianism is the mother of all malleable, subjective standards, and is unlikely to be helpful in this context, I argue. However, good standards exist, are widely used (though, alas, not to assess interventions) and arguably even pre-date EBM. These standards do not motivate medical nihilism. 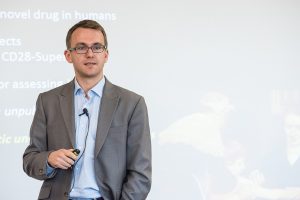 and Jacob Stegenga (University of Cambridge)

Registration is free, but mandatory. Please sign up here.