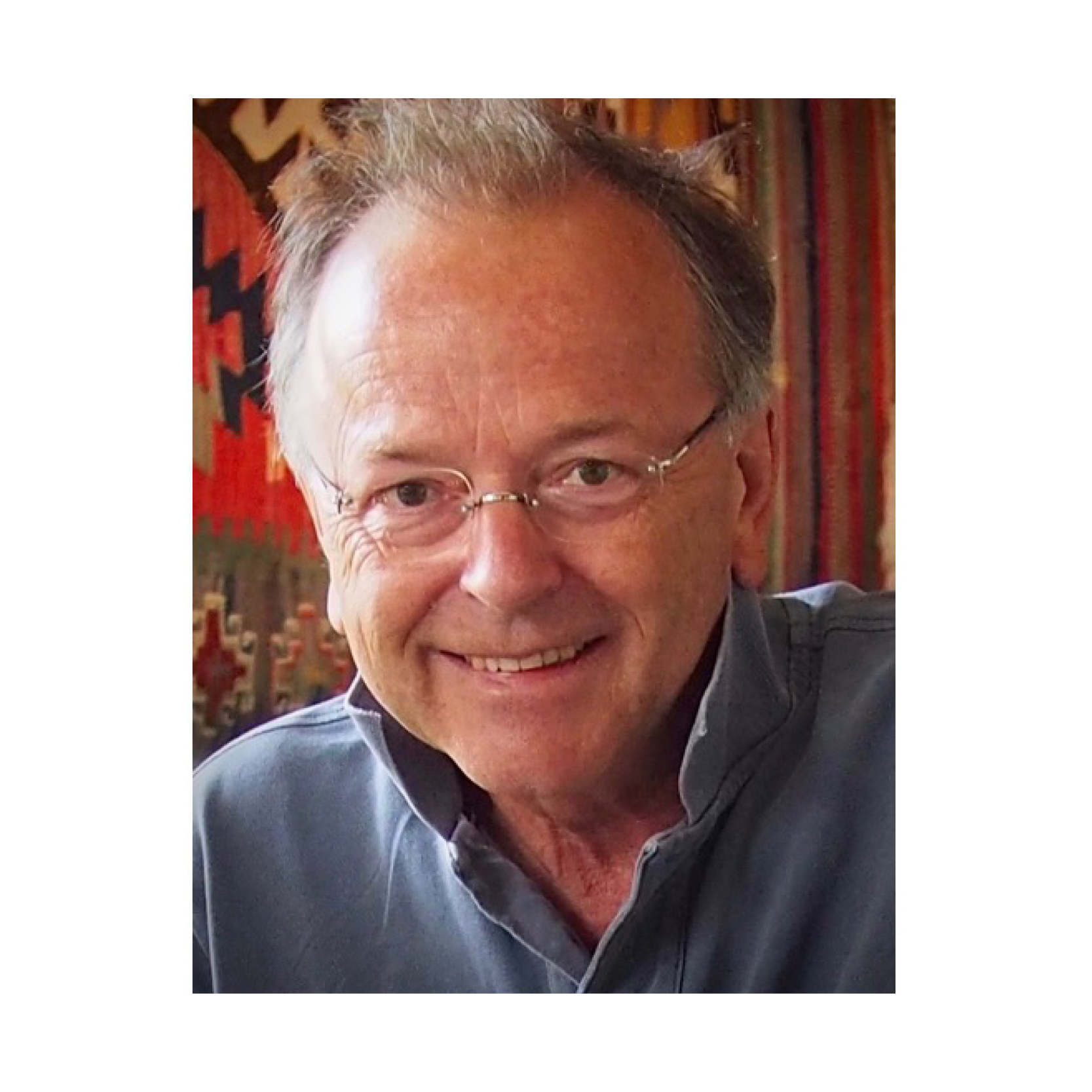 Gerd B. Müller is Professor and Head of the Department of Theoretical Biology at the University of Vienna (Austria). He is the President of the Konrad Lorenz Institute for Evolution and Cognition Research (KLI).

Do we need an extended evolutionary synthesis?

Significant advances in several areas of evolutionary biology have provided a wealth of new knowledge about the factors responsible for evolutionary change, prompting a debate about whether a renewed theoretical synthesis is required. This lecture will present the principal arguments in support of one of the proposals for a reformed theoretical framework, the extended evolutionary synthesis. Whereas the standard theory and its various amendments concentrate on genetic variation in populations, the extended framework emphasizes the role of constructive processes, causal reciprocity, and systems dynamics in the evolution of organismal complexity. I will discuss the principal components, logical structure, and specific predictions of the extended synthesis concept.