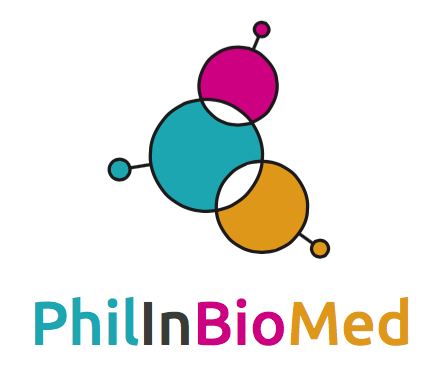 PhilInBioMed is both an interdisciplinary institute located at the University of Bordeaux, France, and a national and international network connecting groups and people working at the interface between philosophy, biology, and medicine, with the shared conviction that conceptual and philosophical approaches can make a critical contribution to science and medicine.

For its first meeting, the international PhilInBioMed network will gather senior and junior researchers working on conceptual issues located at the interface between philosophy, biology, and medicine. 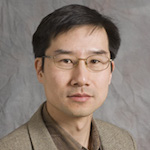 Science needs philosophy — but does it need philosophers?

The “philosophy in science” program promotes more and better philosophical thinking in science, which will facilitate the production of better scientific knowledge.  But what exactly is the role of professional philosophers in this enterprise?  Isn’t the ideal figure for this purpose the philosophical scientist?  If so, the philosopher-in-the-lab is only a stopgap measure, only useful scientists themselves can become more philosophical.

There is a considerable limitation to the viability of philosophy-in-science.  I believe that the true role of professional philosophy in society is the promotion of unconstrained thinking.  The training of philosophers should be about learning to think cogently while putting fundamental assumptions into question.  In contrast, as stressed by Kuhn, scientists are trained to be focused in their thinking in very particular ways.  What if our unrestricted philosophical questioning is considered by scientists to be too strange, implausible, radical, disruptive, or useless, to be included in science?

If we restrict our questions and answers to those that current specialist scientists consider legitimate and relevant, we run the risk of giving up lines of inquiry that are truly valuable precisely because they offer something different from what mainstream scientists are already investigating.  My conception of history-and-philosophy of science as “complementary science” starts by assuming that there are valuable questions that are kept outside science, sometimes actively and sometimes by simple neglect.  Complementary science investigates scientific questions that scientists themselves regard as merely philosophical or historical.

The proposal of philosophy-in-science has challenged my acceptance of the necessity of this complementary stance.  I think we can all agree that there is useful philosophical work that can be done both inside and outside the boundaries of normal science.  The best way forward is to maintain an active and attentive dialogue across these boundaries, involving both philosophers and scientists, and hybrid scholars as well. 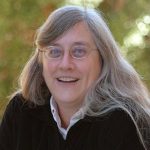 Around 1900, studying regeneration in biology meant removing parts of individual whole organisms and then watching them regrow. Sometimes they looked the same afterwards, sometimes the structure changed a little but they seemed to function normally, and other times, they looked completely different and functioned, but maybe in different ways. What was the process of regenerating an individual organism? What was being regenerated?

Thomas Hunt Morgan, Jacques Loeb, Ross Granville Harrison, and others began to ask how they could study regeneration in order to understand normal development. As the twentieth century progressed and two world wars led to many injuries, the search was on to use regeneration biology to develop methods for wound repair. For this purpose, regeneration is equated with restoring function, even if the form looks different. Underlying this work are assumptions about what we mean by “generation” in the first place, and whether the “re-generation” follows the same processes, produces the same structure, and/or restores function. As details change, to what extent is the organism the same individual? What is healthy or injured; what is repair?

In the twenty-first century, regenerative medicine seeks to recover spinal cord function, neural function, and all kinds of damaged function with stem cell or other therapies. What is happening biologically in each case? Then looking at a different level, what about ecosystems? Do they have a healthy form and function as individual wholes that undergo damage, perhaps from climate change, and then restoration? Is this regeneration the same kind of process as with individual organisms? What is an individual ecosystem? And what about microbial communities, whether in the ocean or making up our microbiome: is this an individual living “organism” that undergoes damage or injury and also regeneration to wholeness? Again, do we mean the same thing? This talk will explore the underlying questions and assumptions, asking how philosophical reflection and historical perspective inform and are informed by life science research. 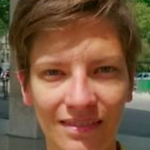 PhiLabo: Should philosopher get involved with experimentation?

Drawing from my own experience, I will describe four benefits that I see in getting involved with experimentation: Niche-Construction: A Case of Integrated History and Philosophy in Biological Practice 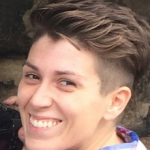 Parsing the Ways in Which Historians, Philosophers, and Life Scientists Investigate Shared Problems

Historians, philosophers, and life scientists all orient their research around problems, which we loosely take to be conceptual anomalies that bear explanation. It is often the case that investigators across these disciplines work on shared problems; we contend that there are three approaches that historians, philosophers, and life scientists take to shared problems. We call these three approaches traditional, additive, and integrative.

During this talk, we explain the semi-permeable boundaries of these three categories and argue that while the traditional approach has been incredibly fruitful, there are alternative ways (i.e. additive and integrative approaches) of working on shared problems across history, philosophy, and the life sciences that will advance the research of participating fields at a greater pace or in different directions that the traditional approach allows. Finally, we highlight some of the barriers that we have run into with the additive and integrative approaches in order to provoke conversations amongst the workshop participants about what, exactly, is necessary and/or sufficient in order to forge productive and innovative relationships between historians, philosophers, and life scientists. 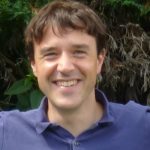 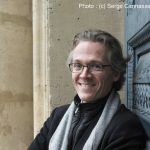 Philosophy in science: Definition and boundaries

Most of philosophy of science constitutes a discourse on science; it takes science as its object of study. Within that approach, most philosophers of science would be happy to influence science, but they certainly not seek to contribute to science. In contrast, a minority of philosophers of science have been part of a trend that we suggest to call “philosophy in science” (PinS) – a form of philosophy  whose objective is to advance science, generally by publishing in scientific journals. Focusing on philosophy in biology and medicine, we attempt to characterize how widespread it is, what are its main tools and how it differs from seemingly close approaches. 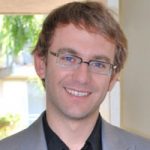 The organizing committee welcomes abstracts for 30 minutes’ oral presentations (20 minutes + 10 for discussion) on any subject combining biology, medicine and philosophy, with a strong conceptual dimension. Preference will be given to presentations showing how philosophy can impact science and/or medicine.

Abstracts must be submitted to Lucie Laplane by October 22nd, 2018.

Notifications will be sent on October 31st at the latest.

The submission must contain:

Stipends to attend the meeting will be awarded to up to 10 students or young researchers, based on the quality of the proposal (amount: between €500 and €1,000 each).

The best contributions will be submitted to a leading journal as a special issue, edited by Lucie Laplane, Maël Lemoine, and Thomas Pradeu.

Attendance to the meeting is free. Registration is mandatory: plese register here

Lunches and coffee breaks will be covered. The conference dinner will also be covered for all speakers.

More on the PhilInBioMed international network