Lucie Laplane (CNRS junior researcher, IHPST & Institut Gustave Roussy, France) – What is stemness and how does that matter? 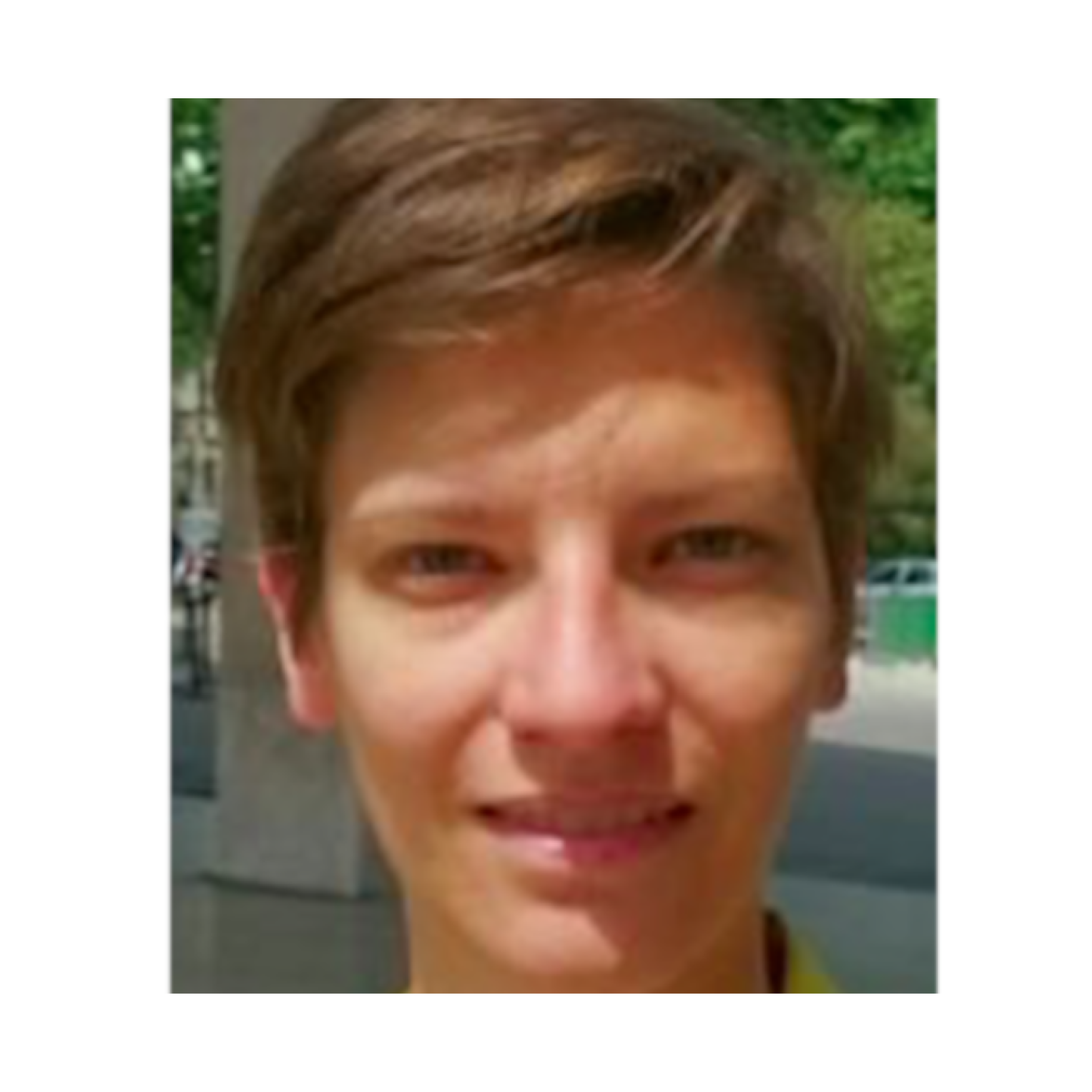 What is a stem cell? This is both a biological and a philosophical issue. As a philosopher, my aim is to describe the kind of property (or set of properties) that stemness is. On the basis of scientific literature analysis, interviews of stem cell and cancer stem cell specialists, and my own experience of wet lab experiments, I will address four successive questions:
(1) What kind of property is stemness? I will show that stemness can be four kinds of properties: categorical (stemness is an intrinsic property of stem cells), dispositional (stemness is an intrinsic property whose expression relies on extrinsic stimuli), relational (stemness is an extrinsic property induced by the microenvironment), or systemic (stemness is an extrinsic property that is maintained and controlled at the cell population level). Stemness is different in different types of stem cells (e.g. stemness is a dispositional property for the hematopoietic stem cells and a relational property for the germ line stem cells).
(2) Does it matter? I will show that clarifying the nature of stemness for each kind of stem cell is of major importance at least for oncology, as the efficiency of some therapeutic strategies (cancer stem cell-targeting therapies, niche-targeting therapies) directly relies on whether stemness is a categorical, a dispositional, a relational, or a systemic property (Laplane HUP 2016, reviewed in Clevers Nature 2016). In addition, the different types of stemness have specific consequences for evolutionary processes in somatic cells (Laplane Biology & Philosophy 2018).
(3) Is stemness stable? I will explore malignant hemopathies and show that some data suggest while stemness is a dispositional property in the normal hematopoietic system, it might switch to a categorical, relational, or systemic property, depending on genetic and epigenetic alterations (Laplane & Solary  M/S 2017).
(4) Is stem cell a unified biological category? If stem cells fall under four distinct categories then are we giving the same name to unrelated cell types? I will suggest that crossing phylogeny and philosophy of stem cells might shed light on the natural boundaries of the concept of stem cell.
Refrences
Laplane L. Cancer Stem Cells: Philosophy and Therapies. Harvard University Press, Cambridge (MA), 2016
Clevers H. Cancer therapy: defining stemness. Nature 2016; 534(7606): 176-177
Laplane L et Solary E. Identité des cellules souches normales et cancéreuses. M/S 2017 ; 33 : 899-904
Laplane L. Cancer stem cells modulate patterns and processes of evolution in cancers. Biology and Philosophy 33: 18.