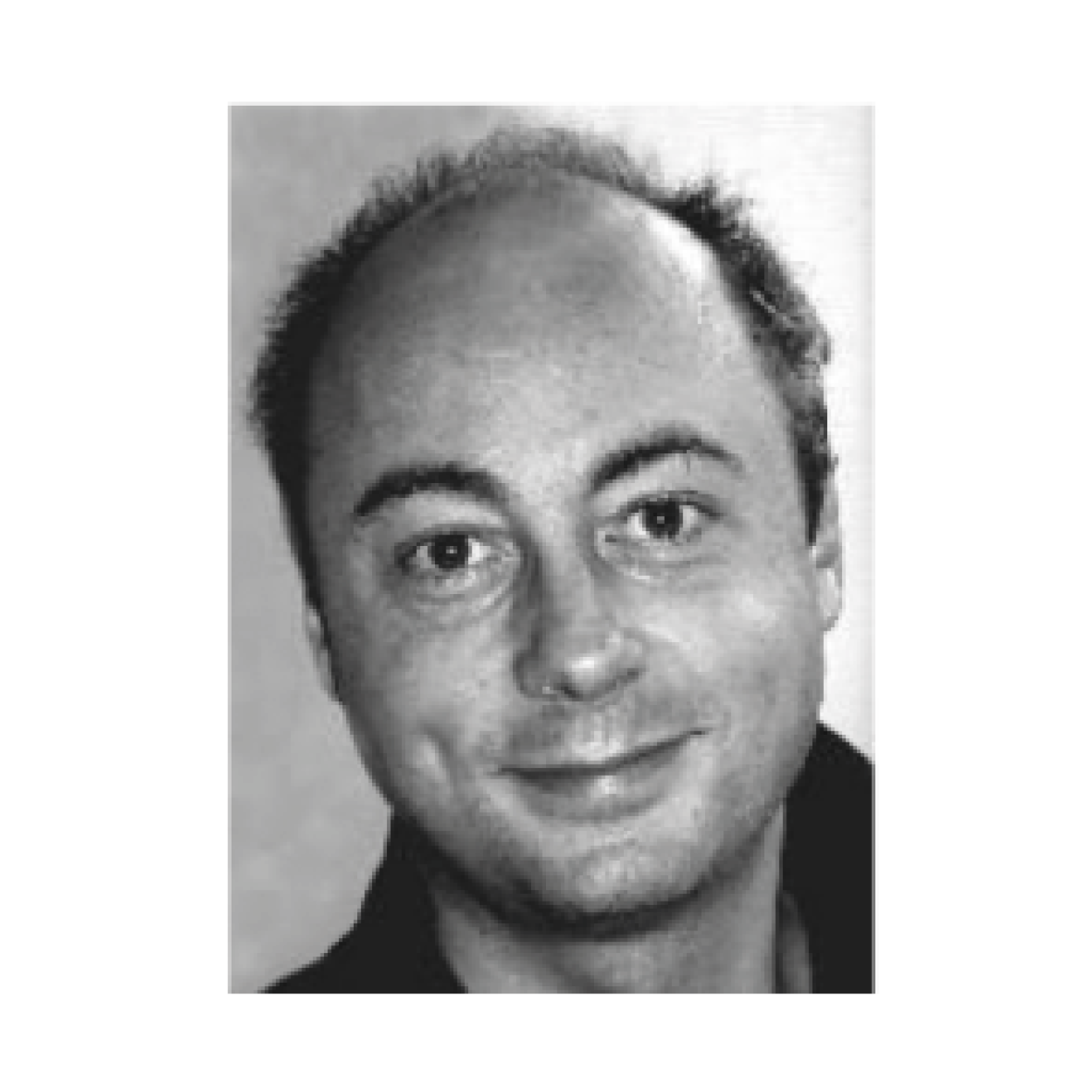 Persons intersted in meeting with Emmanuel Farge during his stay in Bordeaux, please sign up here.

Bilaterians are complex organisms, characterized by the existence of a mesoderm tissue from which most of animal complex organs develop. Mesoderm emerged 570 millions years ago from cnidarians that are characterized by and ectoderm and an endoderm only. The lack of conservation of biochemical signalling proteins upstream of early embryonic mesoderm differentiation across bilaterians prevents to answer the question of the signal having been at the evolutionary origin of mesoderm emergence and complex animals. We found the mechanical phosphorylation of the Y654 site of b-catenin at junctions by the first morphogenetic movements of embryogenesis, leading its release to the cytoplasm and nucleus, as involved and conserved in earliest mesoderm differentiation in the vertebrate zebrafish and un-vertebrate Drosophila, two species having directly diverged from the last common ancestor of bilaterians.

We thus proposed mechanical activation of b-catenin signalling as having been involved in the evolutionary transition to mesoderm differentiation and complex animals evolutionary emergence1. The underlying molecular mechanism consists in the mechanical opening of the Y654-D665 major site of interaction between b-catenin and E-cadherin, favoring Y654-b-catenin phosphorylation by Src42A, which mechanotransductively impairs the interaction and leads to b-catenin release from the junctions2.