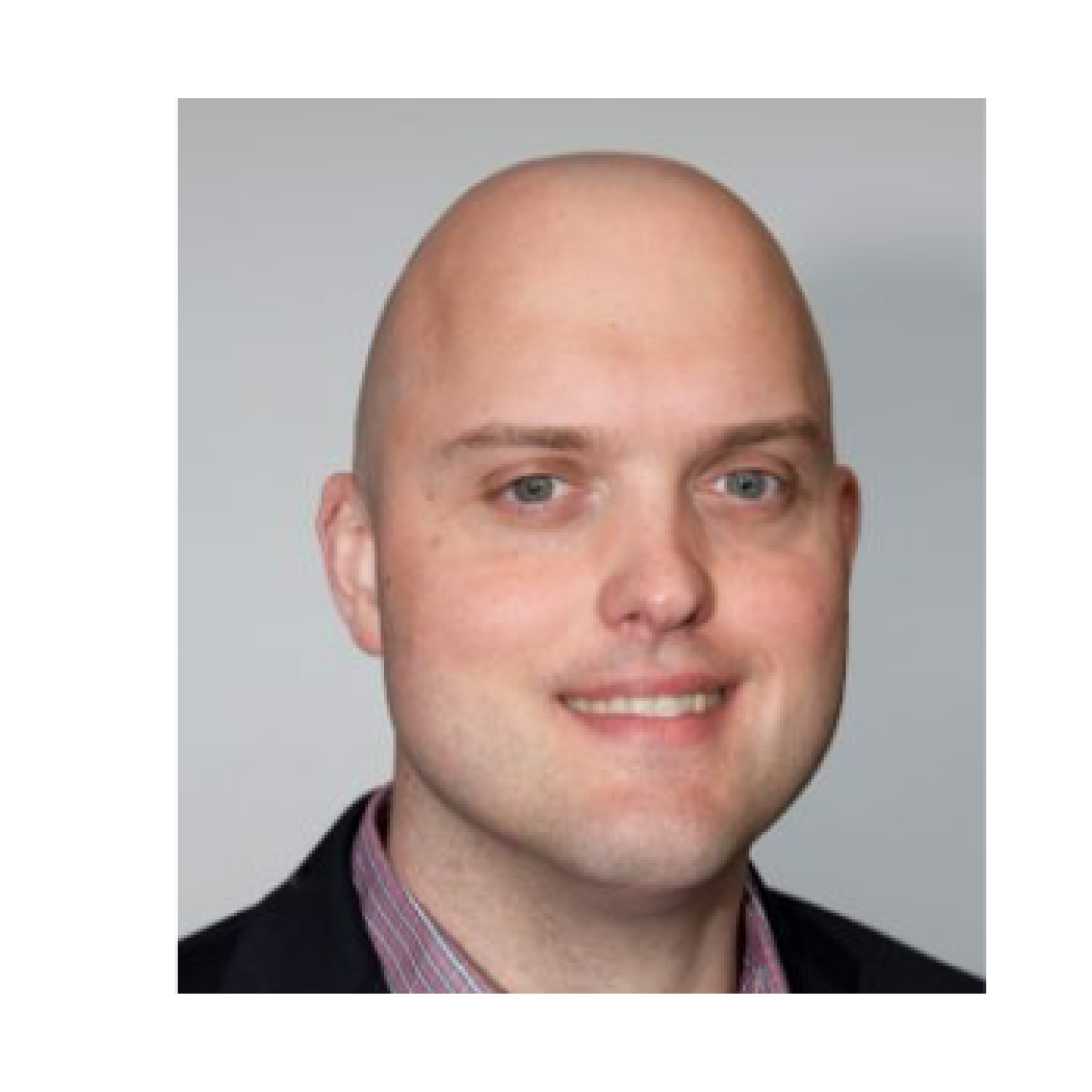 Charles Pence is a Philosopher of biology at the Université catholique de Louvain, Belgium.

His work spans two distinct areas. First is the philosophy and history of evolutionary biology – in particular, the conceptual structure of evolution by natural selection and the reception of Darwin in the late 19th and early 20th centuries. Second, he is interested in the application and ethics of contemporary technology, both in the digital humanities and as applied to contemporary warfare.

“The Wonderful Form of Cosmic Order”: Bringing Statistics to Evolution

The introduction of statistical reasoning into evolutionary theory – and the corresponding changes in our concepts of chance and evolution that made it possible – did not happen overnight. In particular, many of the relevant biologists between 1900 and 1930 (such as W. F. R. Weldon, Karl Pearson, and R. A. Fisher) pointed back to Francis Galton as a vitally important precursor for their work. When we read Galton, however, it is far from immediately obvious why he would be taken to be so crucial by so many important successors. In this talk, I’ll explore some of Galton’s ideas about the relationship between micro-level variation and population change, and try to reconstruct what within his thought might have been seen to be so groundbreaking by biologists in the first part of the twentieth century. I will close by drawing some morals for our contemporary conception of evolutionary theory.

During his stay in Bordeaux Charles Pence will be available for discussions. If you would like to talk to him, please sign up here so that we can arrange for a meeting.