Workshop on aging with Thomas Kirkwood 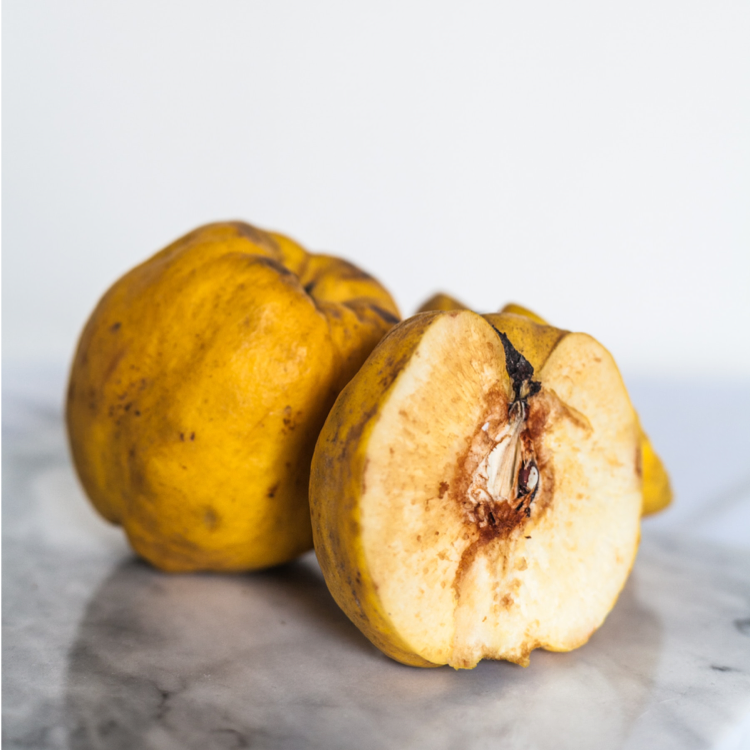 Workshop on the evolution of aging, with Thomas Kirkwood (Institute for Aging, Newcastle University).

Bringing together philosophers and biologists, the workshop will examine the physiologically based evolutionary hypothesis of aging known as the ‘disposable soma’ theory proposed by Thomas Kirkwood in 1977. Setting Kirkwood’s theory into the broader context of the search for an evolutionary explanation of aging in the past century, contributions will also consider the extent to which the disposable soma hypothesis is consistent with classical theories of aging such as mutation accumulation (Medawar) and antagonistic pleiotropy (Williams).