André Ariew (Professor or Philosophy, University of Missouri, USA), Darwin’s use of statistics to develop his theory of evolution 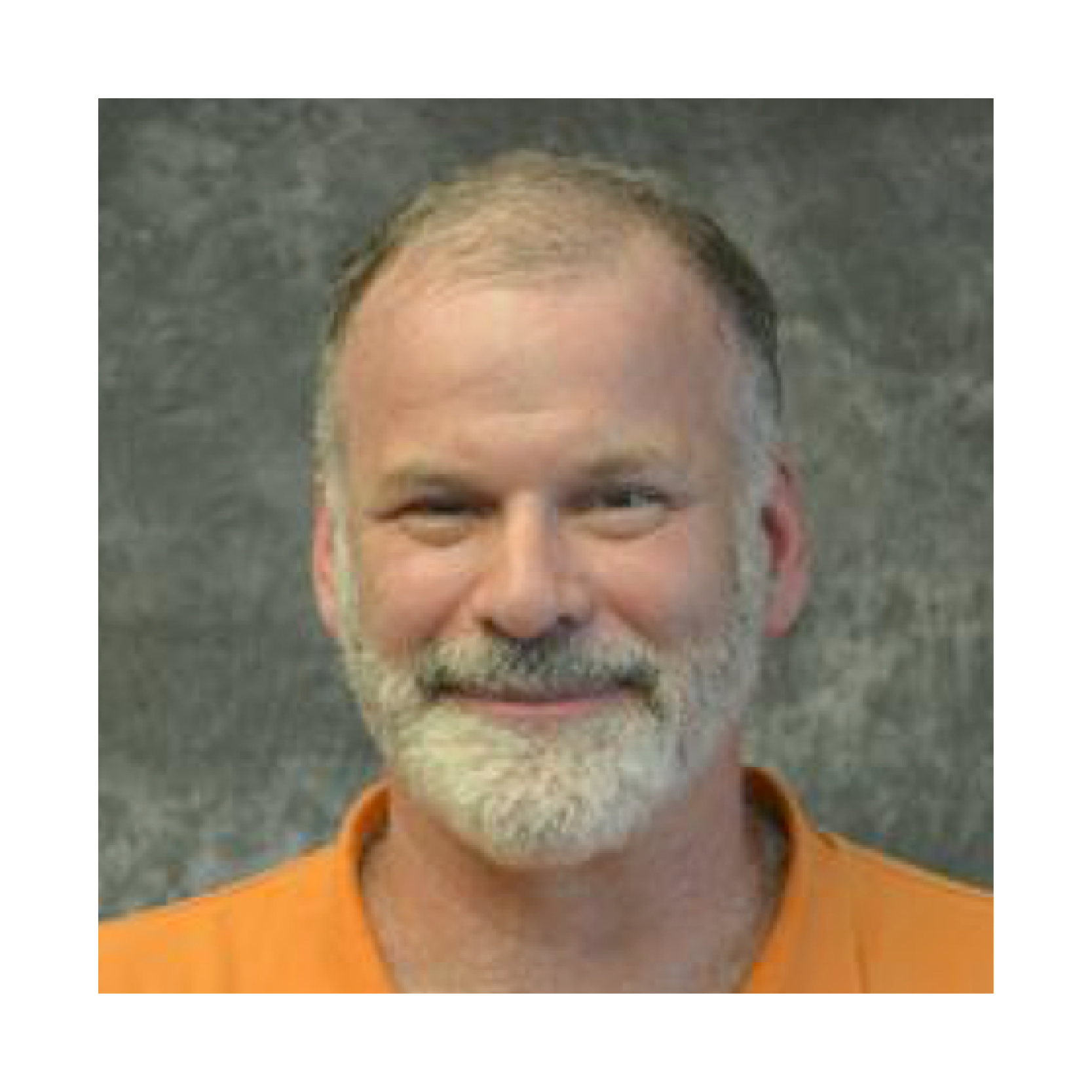 André Ariew is Associate Professor in the Philosophy Department at the University of Missouri (USA).

When Karl Pearson asked Francis and Leonard Darwin whether their father was aware that the theory of natural selection is applicable to statistical analysis, they responded that their father had a ‘non-statistical’ mind. Ever since, commentators and biographers have perpetuated this false impression of Darwin’s shortcomings. In fact, Darwin applied various forms of statistical analyses to develop his theory of natural selection. In the first instance (1850s) Darwin applied a unique form of botanical arithmetic (developed in correspondence with his neighbor John Lubbock) to find evidence of speciation in action. As a result, Darwin overturned his previous convictions about the nature of adaptations, the dynamics of natural selection, and the origin of species and other higher taxa. In Darwin’s second instance (1873) Darwin applied the normal distribution to explain how rudimentary features could possibly evolve, (in particular the evolution of complimentary males in certain cirripedes). Darwin’s use of the normal distribution to explain the workings of evolution by natural selection predates by decades the development of the Modern Synthesis statistical formulations of evolutionary theory. In light of these works we ought to cede to a completely revised view of Darwin’s statistical abilities.