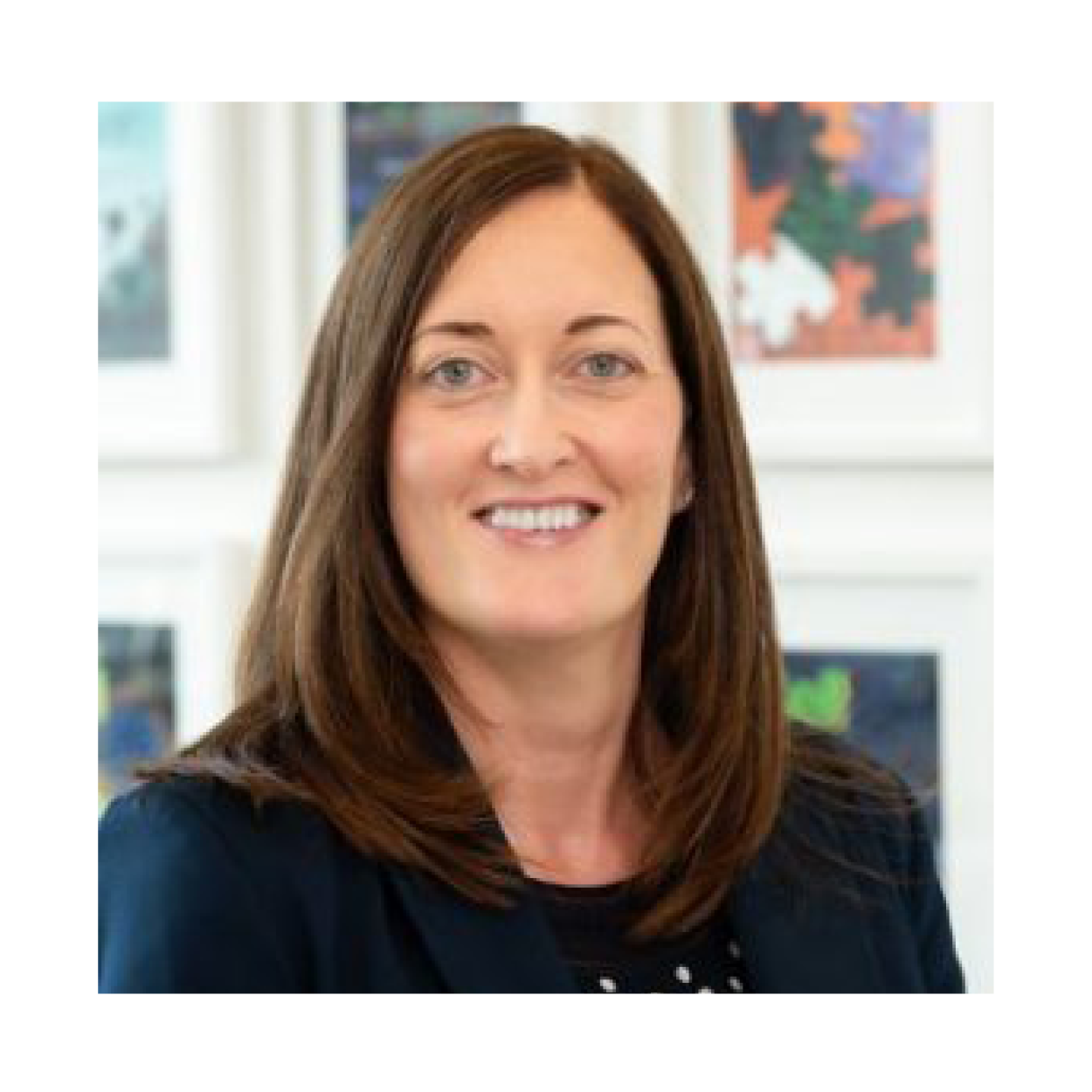 Johanna Joyce is a cancer biologist and geneticist, and her research interests focus on exploring the critical functions of the tumor microenvironment in regulating cancer progression, metastasis and therapeutic response, with the ultimate goal of exploiting this knowledge to devise rational and effective therapies.

Her fascination with cancer genetics began during her undergraduate degree in Genetics at Trinity College Dublin, and continued during her PhD at the University of Cambridge, UK, where she investigated dysregulation of genomic imprinting in cancer predisposition syndromes. She did her postdoc at the University of California, San Francisco, in Doug Hanahan’s lab, focusing on mechanisms of tumour angiogenesis and invasion in pancreatic cancers.

In December 2004, she started her lab at Memorial Sloan Kettering Cancer Center, New York, USA and was promoted through the ranks to tenured Professor and Full Member in 2014.

In January 2016, she was recruited to the University of Lausanne, Switzerland and the Ludwig Institute of Cancer Research. Her lab continues to unravel the complex mechanisms of communication between cancer cells and their microenvironment that regulate tumor progression, metastasis, and response to anti-cancer therapy. They are especially intrigued by the study of brain tumors – including glioblastoma and brain metastases – with the ultimate goal of developing effective new therapies against these deadly cancers.

Cancers do not arise within a vacuum; rather they develop and grow within complex organs and tissue environments that critically regulate the fate of tumor cells at each sequential step of malignant progression. The tumor microenvironment (TME) can be viewed as an intricate ecosystem populated by diverse innate and adaptive immune cell types, stromal cells, extracellular matrix, blood and lymphatic vessel networks that are embedded along with the cancer cells. While bidirectional communication between cells and their microenvironment is critical for normal tissue homeostasis, this active dialog can become subverted in cancer leading to tumor initiation and progression. Through their exposure to tumor-derived molecules, normal cells can become “educated” to actually promote cancer development. As a consequence of this tumor-mediated education, TME cells produce a plethora of growth factors, chemokines, and matrix-degrading enzymes that together enhance the proliferation and invasion of the tumor. Moreover, these conscripted normal cells also provide a support system for cancer cells to fall back on following traditional therapies such as chemotherapy and radiation, and additionally contribute to a general immune-suppressive state, thus limiting the efficacy of immunotherapies. Consequently, multi-targeted approaches in which co-opted cells in the microenvironment are “re-educated” to actively fight the cancer represent a promising strategy for the effective long-term treatment of this devastating disease.