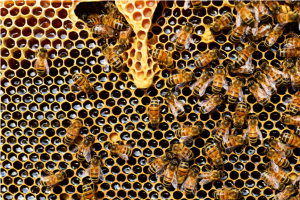 Understanding the origins and nature of biological individual constitute important problems in the biological sciences. For instance, what separates a genuine biological individual from an aggregate of lower units, or from a population of interacting lower entities? Answering these questions could permit us to understand better the status of ant colonies or honey bees, for it is not clear where do they belong. Furthermore, in recent years multispecies ensembles made of host and their symbiotic microorganisms (‘holobionts’), has been called the real unit upon which natural selection act, which has led to a debate involving both biologists and philosophers of biology. The aim of this conference is to explore the philosophical issues that have been raised over the concept of biological individuality. We welcome any submissions that touch those problems, including attempts to answer the following questions:

Where and when will the conference be held?