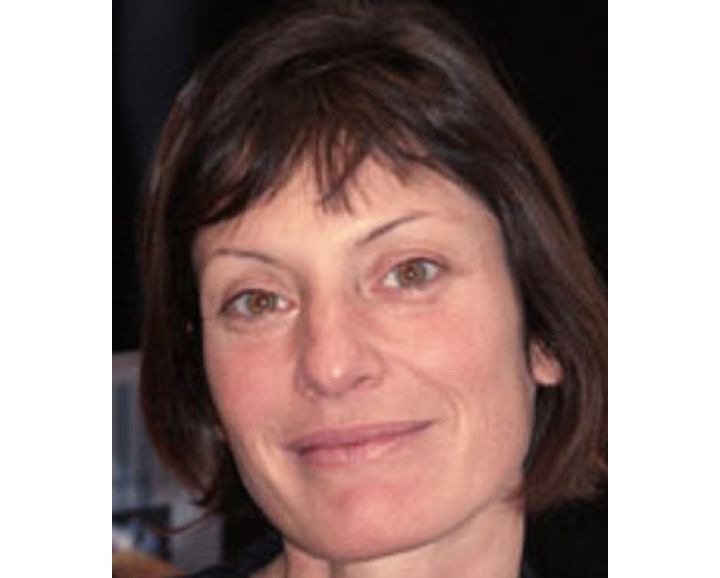 Up to now, the study of bacterial reproduction focused on model organisms. On the other hand, cell biological research on environmental bacteria – including those thriving on animal surfaces – are scarce. Marine nematodes engage in binary associations with chemosynthetic Gammaproteobacteria. The spatial dispositions of the bacterial symbionts on the surface of their cognate hosts is species-specific, invariable, and mediated by extraordinary reproductive strategies: the rod-shaped Laxus oneistus and Robbea hypermnestra symbionts widen and set their septation planes longitudinally (Leisch et al., 2012, 2016). The Eubostrichus fertilis symbiont can divide at virtually every length between 4 and 45 µm resulting in an unprecedented 10-fold length variation within the same cell population. Finally, the up to 120 µm-long E. dianeae symbiont is the longest bacteria known to divide by symmetric transverse fission (Pende et al., 2014). We want to determine the molecular and cellular mechanisms underlying the anomalous reproductive strategies of animal-attached bacteria and their ecological significance.