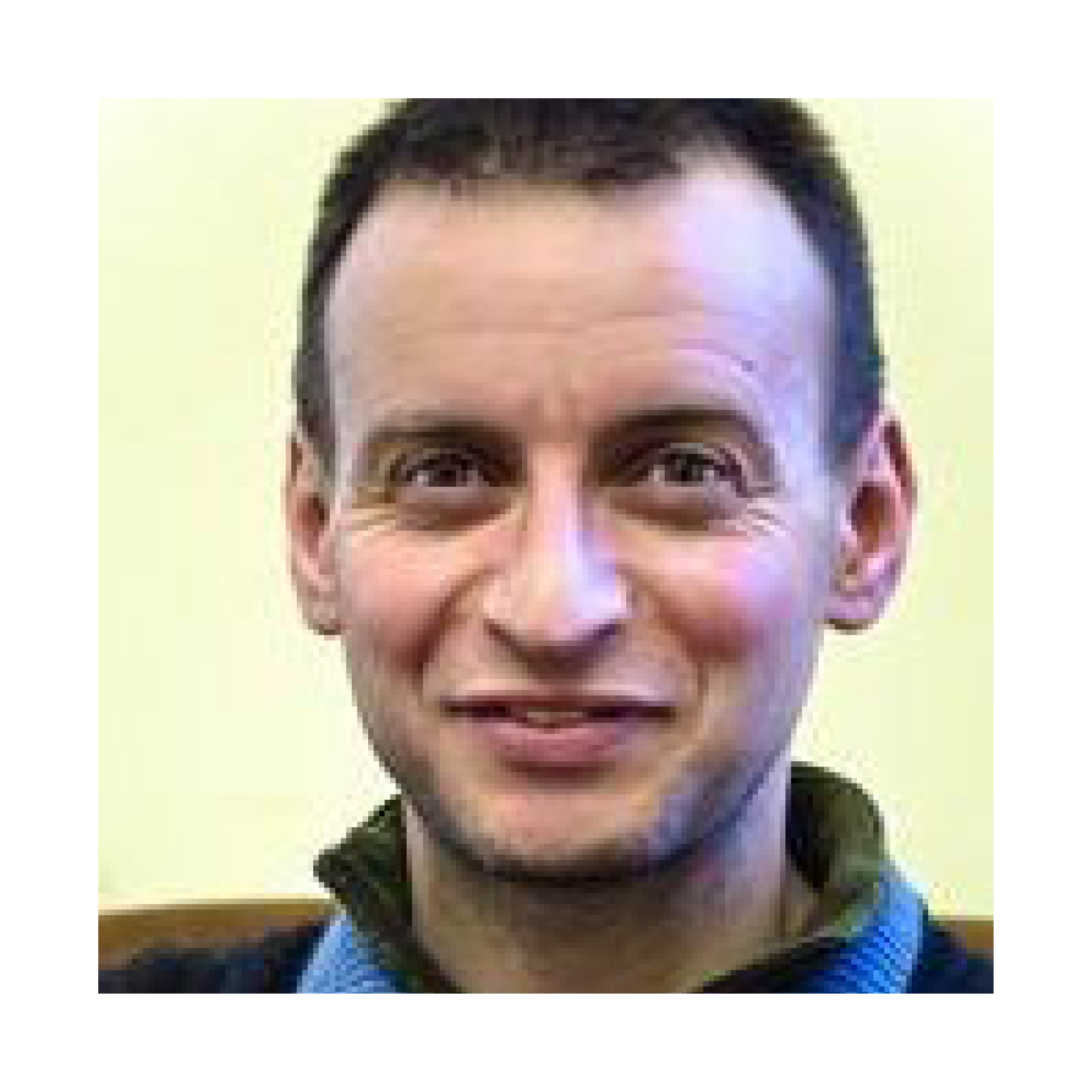 Samir Okasha is Professor of Philosophy of Science at the University of Bristol (UK). Most of his research falls into two main areas: (i) philosophy of biology / evolutionary theory; and (ii) epistemology /philosophy of science.

It is striking that evolutionary biology often uses the language of intentional psychology to describe the behaviour of evolved organisms, their genes, and the process of natural selection that led to their evolution. Thus a cuckoo chick ‘deceives’ its host; a worker ant ‘prefers’ to tend the queen’s eggs to those of other workers; a swallow ‘realises’ that winter is approaching and ‘wants’ to escape it; an imprinted gene ‘knows’ whether it was inherited paternally or maternally; and natural selection ‘chooses’ some phenotypes over others. This intentional idiom is a symptom of a broader way of thinking about and modelling evolution, which I call ‘agential’. This involves treating evolved entities, paradigmatically individual organisms, as if they were agents trying to achieve a goal, namely maximisation of reproductive fitness (or some proxy). The use of rational choice models, originally intended to apply to deliberate human action, in an evolutionary context, is one symptom of agential thinking. I offer a cautious defence of agential thinking in evolutionary biology. I argue that this mode of thinking does genuine intellectual work, and is not ‘idle metaphor’; however it must be used with care, for it rests on an implicit empirical assumption that is not always satisfied.