Marie I. Kaiser (Department of Philosophy at Bielefeld University, Germany), Individual-level Mechanisms in Ecology and Evolution 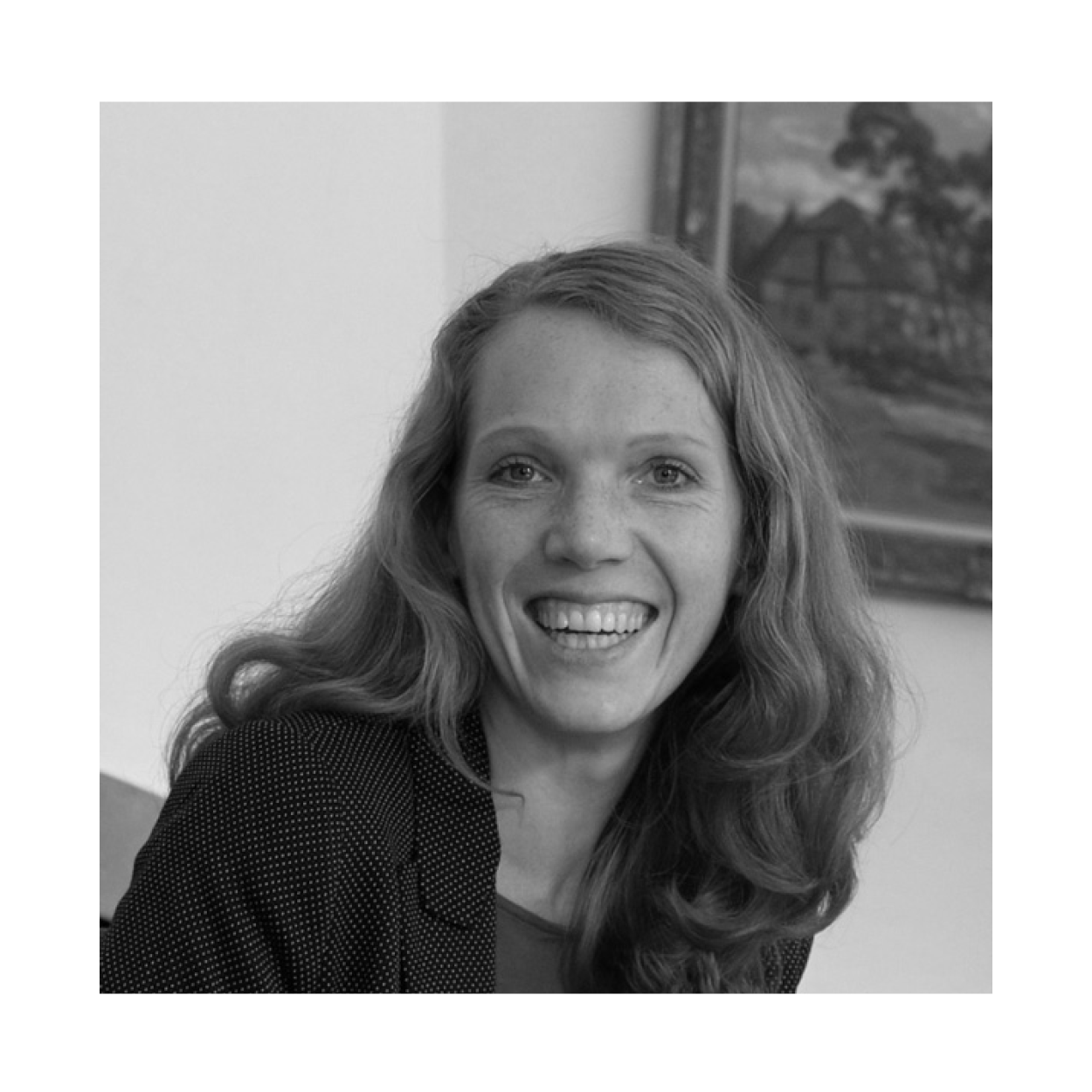 Marie I. Kaiser  is a Full Professor for Philosophy of Science at the Department of Philosophy at Bielefeld University, Germany. She has a strong interest in the philosophy of biology and in the metaphysics of science (in practice). Read more about her research here.

In 2016, she joined Bielefeld University as a Junior Professor. After an offer from the University of Mainz in early 2018, she became a Full Professor in Bielefeld. Currently, she is a Principal investigator in the Collaborative Research Center (SFB 212) “A Novel Synthesis of Individualisation across Behaviour, Ecology and Evolution” and a Co-investigator of the Templeton Project “From Biological Practice to Scientific Metaphysics” at the University of Calgary, Canada.

Her recent publications include a book on “Reductive Explanation in the Biological Sciences” that appeared in 2015 with Springer. She is an author of the Philosophy of Science paper “On the Limits of Causal Modeling: Spatially-Structurally Complex Biological Phenomena” (2016) and a coauthor of the BJPS paper on “The Metaphysics of Constitutive Mechanistic Phenomena” (2017). 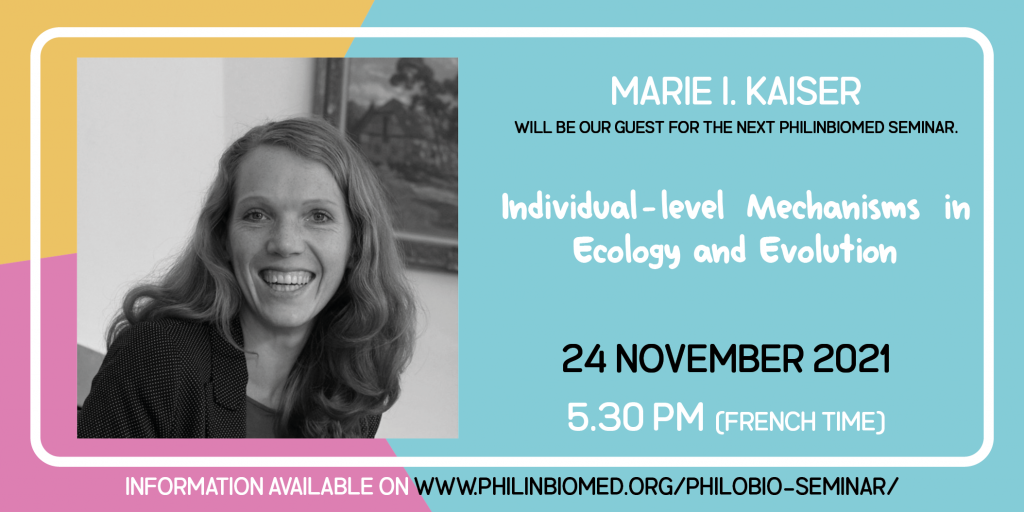 Individual-level Mechanisms in Ecology and Evolution
Marie I. Kaiser and Rose Trappes