Bart Swiatczak (Hefei, China), Evolution within the body: The rise and fall of somatic Darwinism in the late nineteenth century 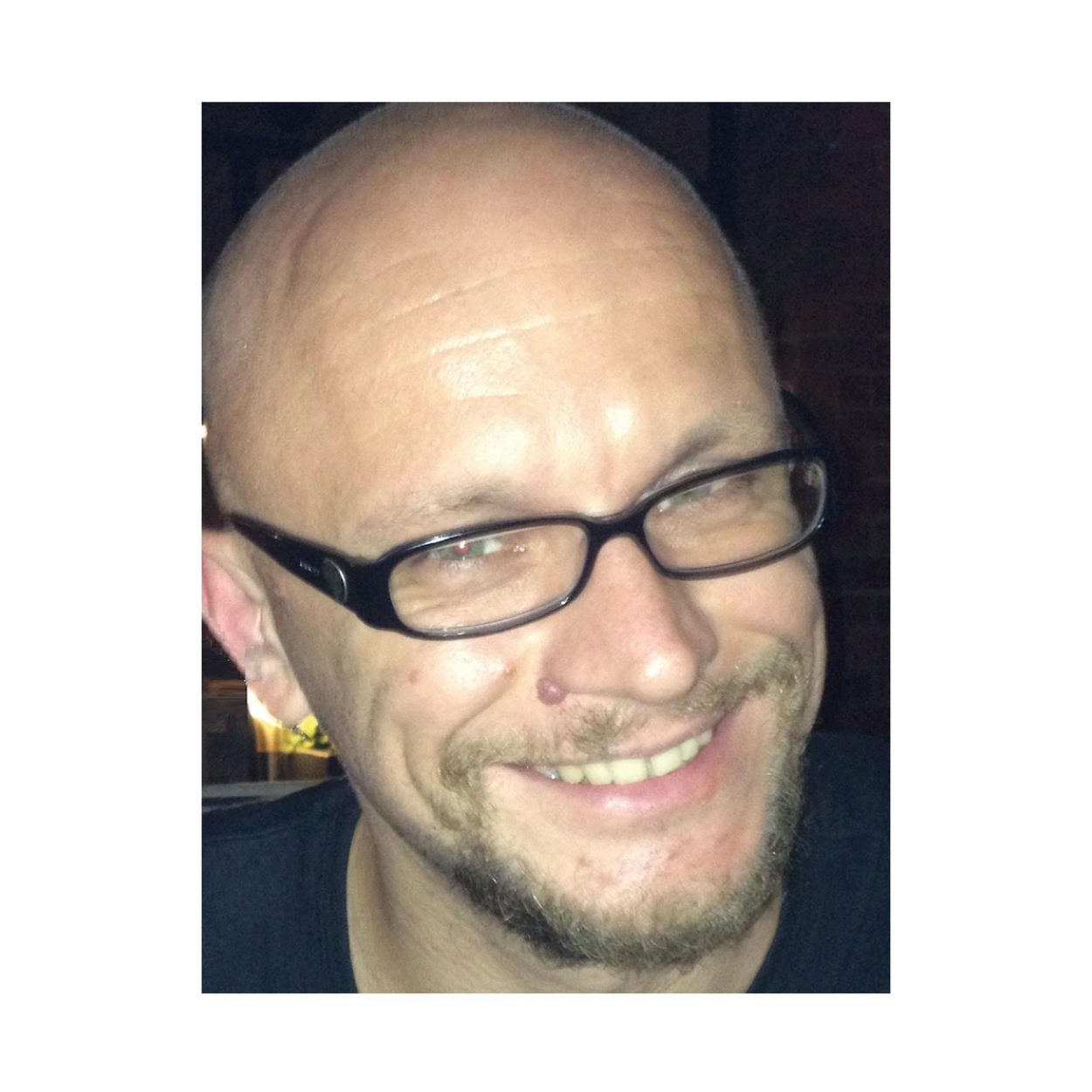 Title: “Evolution within the body: The rise and fall of somatic Darwinism in the late nineteenth century”

Originating in the work of an English philosopher and critic, George Henry Lewes and developed in the context of embryology by a Prussian embryologist, Wilhelm Roux, the idea of evolution within the body helped to establish a framework, in which population cell dynamics rather than a predefined harmony helps to mediate developmental and regenerative changes in an organism. In the late nineteenth century, the infra-individual levels of selection, adaptation and competition were also considered by Hans Buchner, Paul Grawitz, William Welch and other researchers to account for acquired immunity to infection. The two matching visions of bodily processes – one in embryology, and the other in bacteriology – became integrated and modified by Elie Metchnikoff, who, appealing to phagocyte-driven selection and struggle, provided an all- encompassing account of immunity, development, pathology and senescence. However, due to incipient immunochemical and genetic studies, the idea of somatic evolution lost its appeal at the turn of the twentieth century giving way to a vision of an organism as a unified, atomic unit of selection. Focusing on the history of inner struggle and adaptation, I hope to deepen the understanding of early reception of Darwinism in Europe and contribute to modern studies, which aided by DNA sequencing and systems biology techniques are now supporting certain aspects of these long-forgotten views.