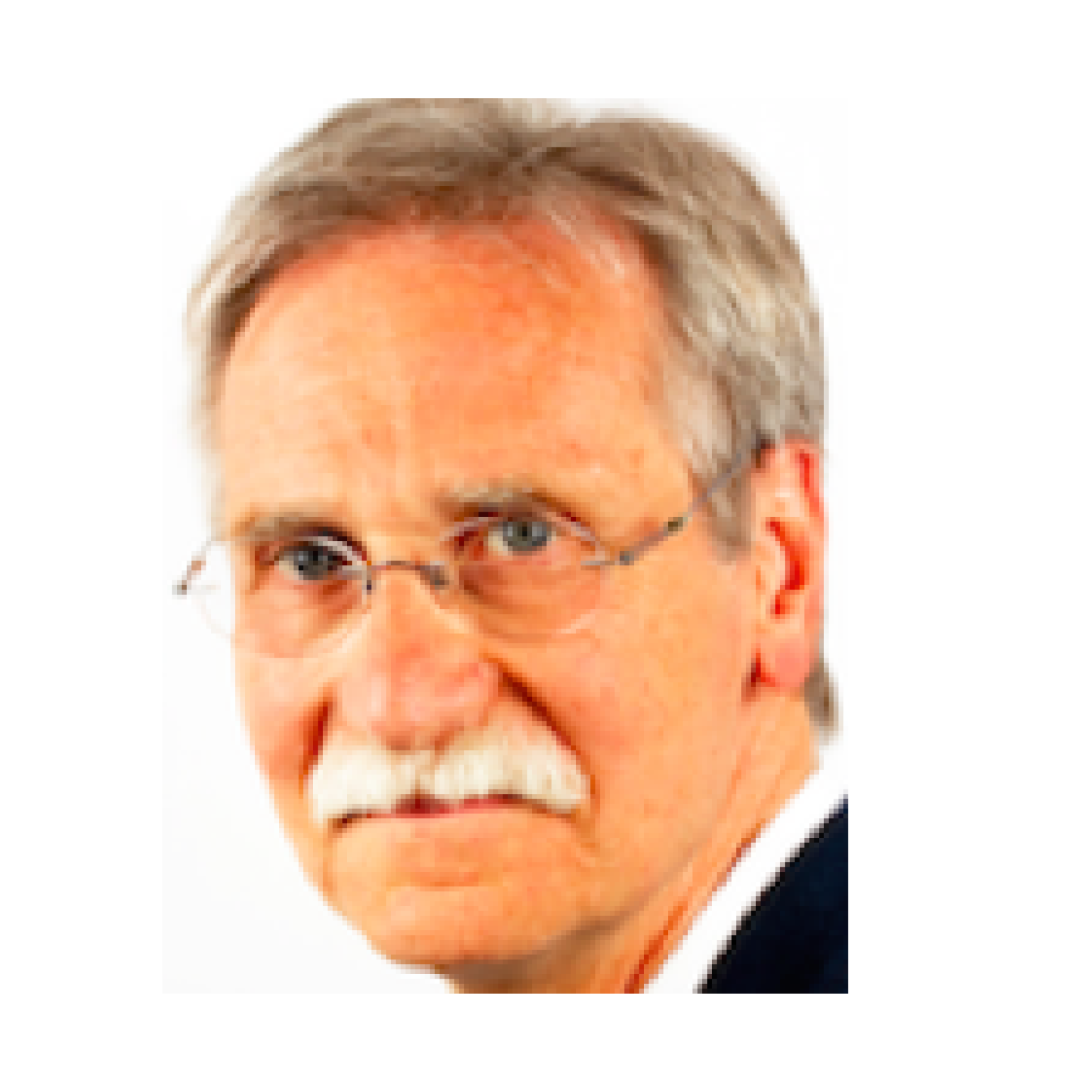 Omics are technology-based large-scale analyses of structurally and/or functionally related populations of molecules designated by the suffix “ome” which have been increasingly used in life sciences. As a result, biological thinking has been radically changed with new biological practice. Noticeably, however, biological functions remain a cornerstone of omics approaches. Do omics appeal to the same functions that have always been used to understand the living? How are these functions compatible with the philosophical theories elaborated in the 1970s? Will the future development of omics redefine the concept of biological function?

When examined with the tools and concepts of molecular and systems biology that underlie omic approaches, biological functions appear as being relational, reciprocal, relative, contextual and probabilistic. Rather than a biological function, biological objects may therefore have a wide potential dispositional repertoire within which the context can select a variety of actual functional repertoires, depending on the conditions. Using antibodies as a case study, I will argue that rather than for a specific effect, a trait might have been selected for its ability to anticipate and respond to the unknown.

Such an account challenges the notion of function, as used by biologists and conceptualized by philosophers. The reason might stem from the orthogonal orientations of classical and omics’ biology. In classical biology, functional analysis is based on the multi-layer vertical integration of causally-linked molecular processes, whereas in omics it is based on the single-layer horizontal comparison of non-causally linked molecular clusters. Whether trans-omics, a recently developed multi-layer integration of data from several omics will reconcile old and new functions or generate radically different functions is a hard to answer but exciting question.