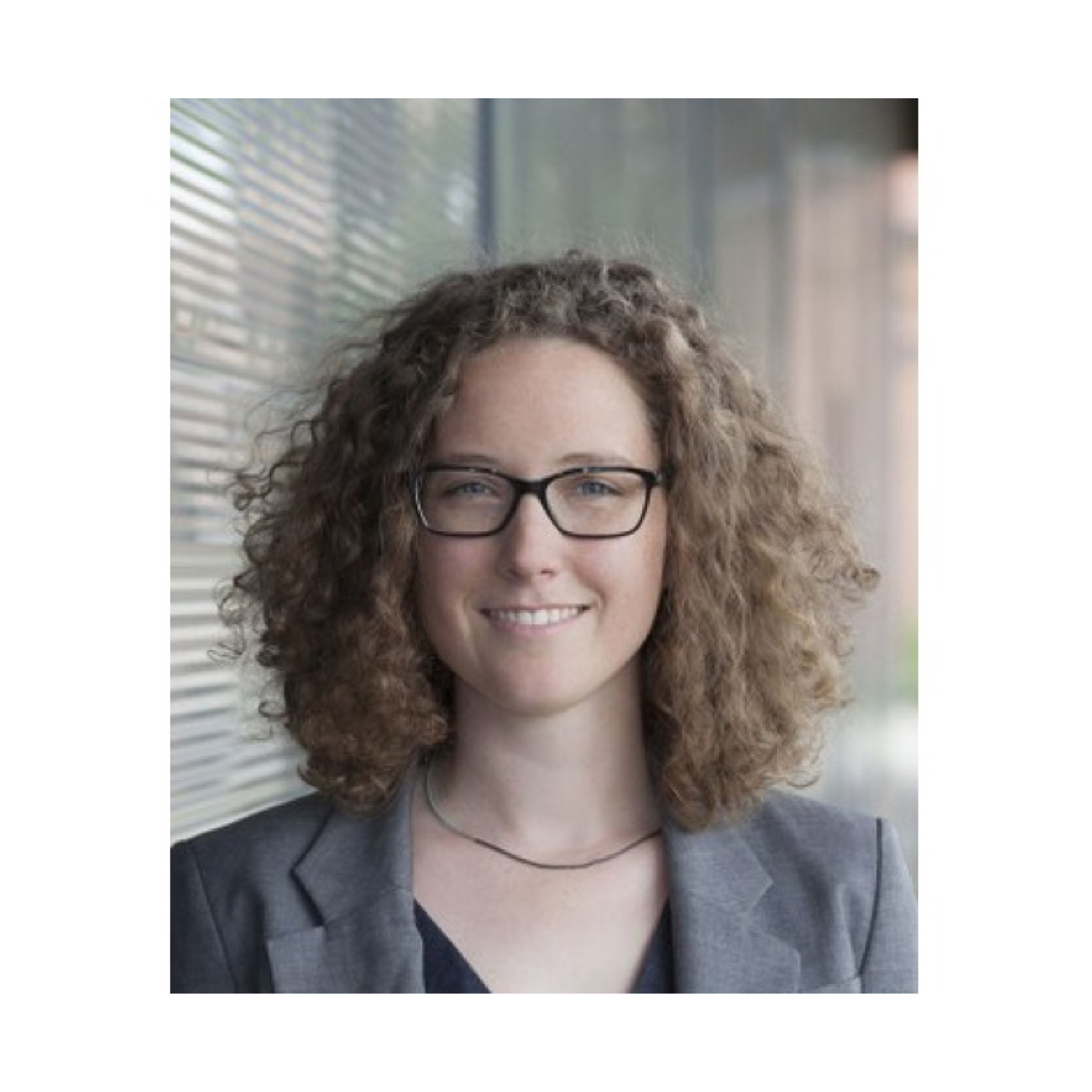 Lara Keuck (Research Scholar at the Department of History at Humboldt-Universität zu Berlin). Lara will be a visitor of Thomas Pradeu’s group at ImmunoConcept from Sept 24 to Oct 5, 2018.

Much of the scholarship in philosophy of medicine has centered on more or less clearly defined disease classes. For instance, theories of causality have usually presumed the existence of disease entities. Also most philosophers who study medical classification systems, and who acknowledge that some disease categories obviously fail to match natural kinds, conceptualize this situation as a mere empirical problem, and hence a provisional shortcoming of the current state of biomedical knowledge. For instance, philosopher Dominic Murphy “bets” that given enough scientific advances, the currently disordered world of psychiatric diseases will eventually fall into neat categories. In the first part of my talk, I argue that this is a flawed view of regarding so-called borderline cases, i.e. cases that cannot be clearly assigned into one disease category or another, or that are in-between ‘the normal’ and ‘the pathological’, as theoretically unimportant challenges. In the second part, I provide a typology of sources for borderline cases, and exemplify why we need to take in-between states seriously as phenomena that drive a lot of medical research and that have substantial real-world effects. This does neither rule out that the conceptual zones of borderline cases are subject to dynamic developments due to altered scientific understandings or taxonomic reconfigurations, nor that clear cases exist. What the focus on the borderline implies, however, is to rethink the explanatory reach of our disease-entity-based theories in philosophy of medicine. In the last part of my talk, I sketch a roadmap for doing so. This consists of replacing Murphy’s bet with putting philosophical theories (e.g. of medical causation or efficacy) through “the borderline test”. In borrowing from physics the notion of “effective theories”, I argue that spelling out the limitations of the domain of application of a given theory might, also in medicine, yield less simple but more adequate models of the world.