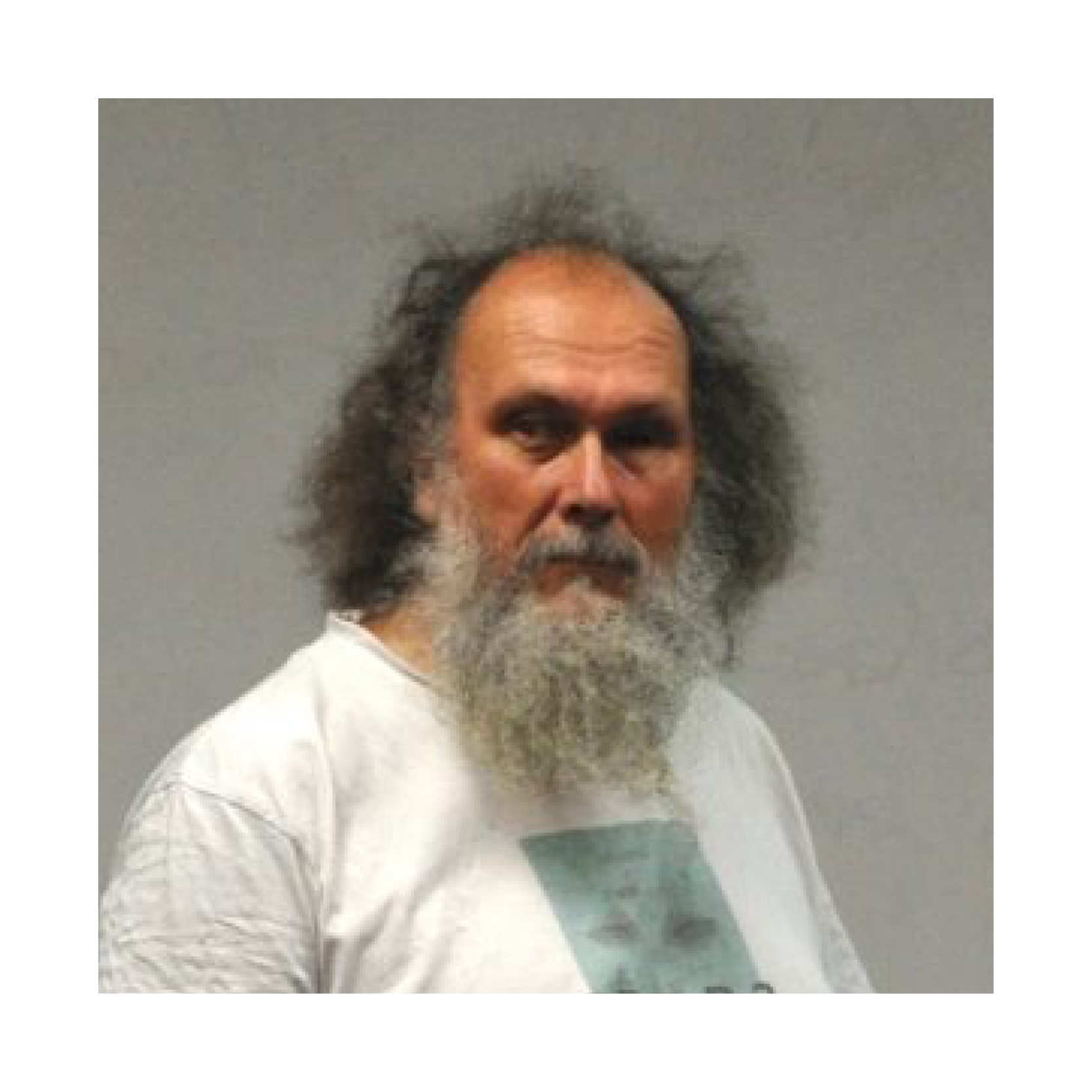 Kim Sterelny is Professor of Philosophy at the Australian National University (ANU) College of Arts and Social Sciences. He is a central figure in philosophy of biology and philosophy of science more generally. His areas of expertise include History and Philosophy of Science, Philosophy of Language, Philosophy of Cognition, Palaeoecology, Evolutionary Biology, Cognitive Sciences and Philosophy. Among many other publications, he is the author of Thought in a Hostile World: the Evolution of Human Cognition, Blackwell Publishing Ltd (2003), which won the Lakatos Award, and ofThe evolved apprentice: how evolution made humans unique, MIT Press (2012).

There is a lively debate in archaeology and evolutionary anthropology about the connections between social scale, cultural learning, and cultural complexity, as it is reflected in the material record. The idea is that material culture, and especially innovation and accumulation of material culture is sensitive to the social and demographic environment, not just the native cognitive capacities of individual agents. Innovation and its uptake is more reliable in larger social worlds.  This paper distinguishes three different versions of the view that increases in social scale support increases in the complexity of material culture, in ways that explain the mis-match between the biological evolution of the human lineage and the record of change in material culture. Those are: (i) cultural selection is more efficient in larger social worlds; (ii) larger social worlds support more specialisation, which in turn supports a more complex material culture; (iii) cultural learning is more efficient in larger social worlds. The paper argues that the first two of these pathways are probably more important than the third in explaining otherwise puzzling features of the archaeological and ethnographic record.