Jonathan Fuller (IHPST, University of Toronto, Canada) – Epidemiologic Evidence: Use at Your Own Risk? 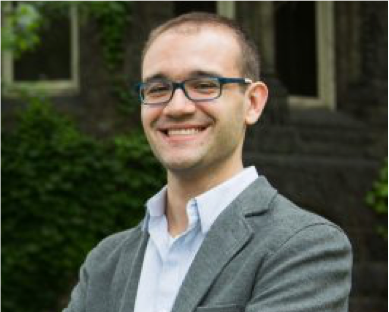 Epidemiologic Evidence: Use at Your Own Risk?

There are no upcoming events at this time.
-->
Top
We use cookies to ensure that we give you the best experience on our website. If you continue to use this site we will assume that you are happy with it.Ok