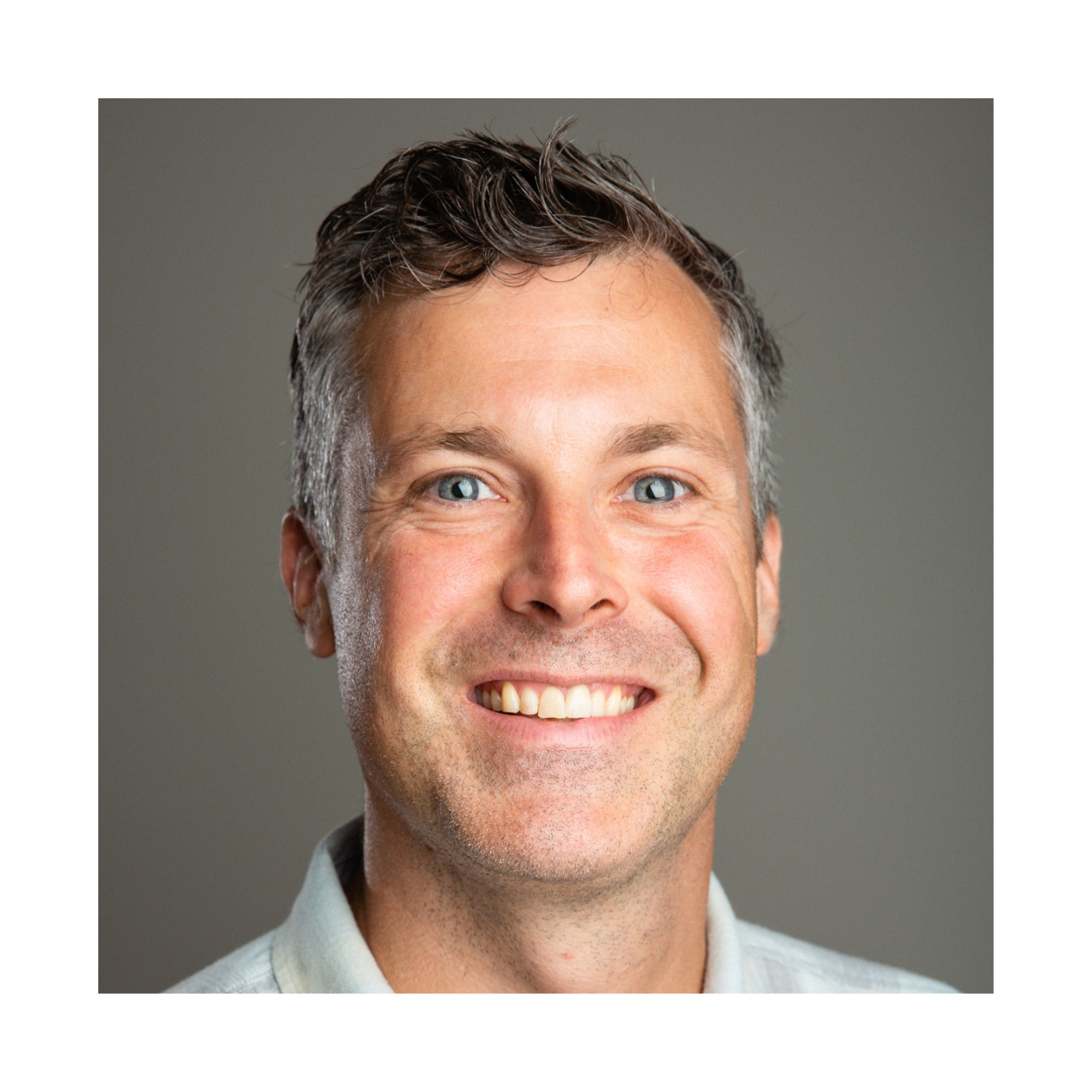 The talk will be given by Zoom at 6pm, Paris time zone (GMT+1)

James Tabery is an Associate Professor at the University of Utah (USA), with appointments in the Department of Philosophy, the Department of Pediatrics, and the Department of Internal Medicine (Program in Medical Ethics and Humanities). His research areas are history and philosophy of science, as well as bioethics. In particular, he examines the history and modern day implementation of genetics–how debates surrounding that science have evolved over the last century, what impact genetic results are having in the criminal justice system, what impact genetics is having in the clinical domain, and who has benefited and who has been harmed historically be genetic research. His research has been reported on in The New York Times, National Geographic, Time Magazine, and National Public Radio. He is the author of Beyond Versus: The Struggle to Understand the Interaction of Nature and Nurture, Cambridge, Mass, The MIT Press (2014), and many papers.

The talk will be given by Zoom at 6pm (Paris time zone, GMT+1):
Zoom link for the talk; everyone is welcome to join.