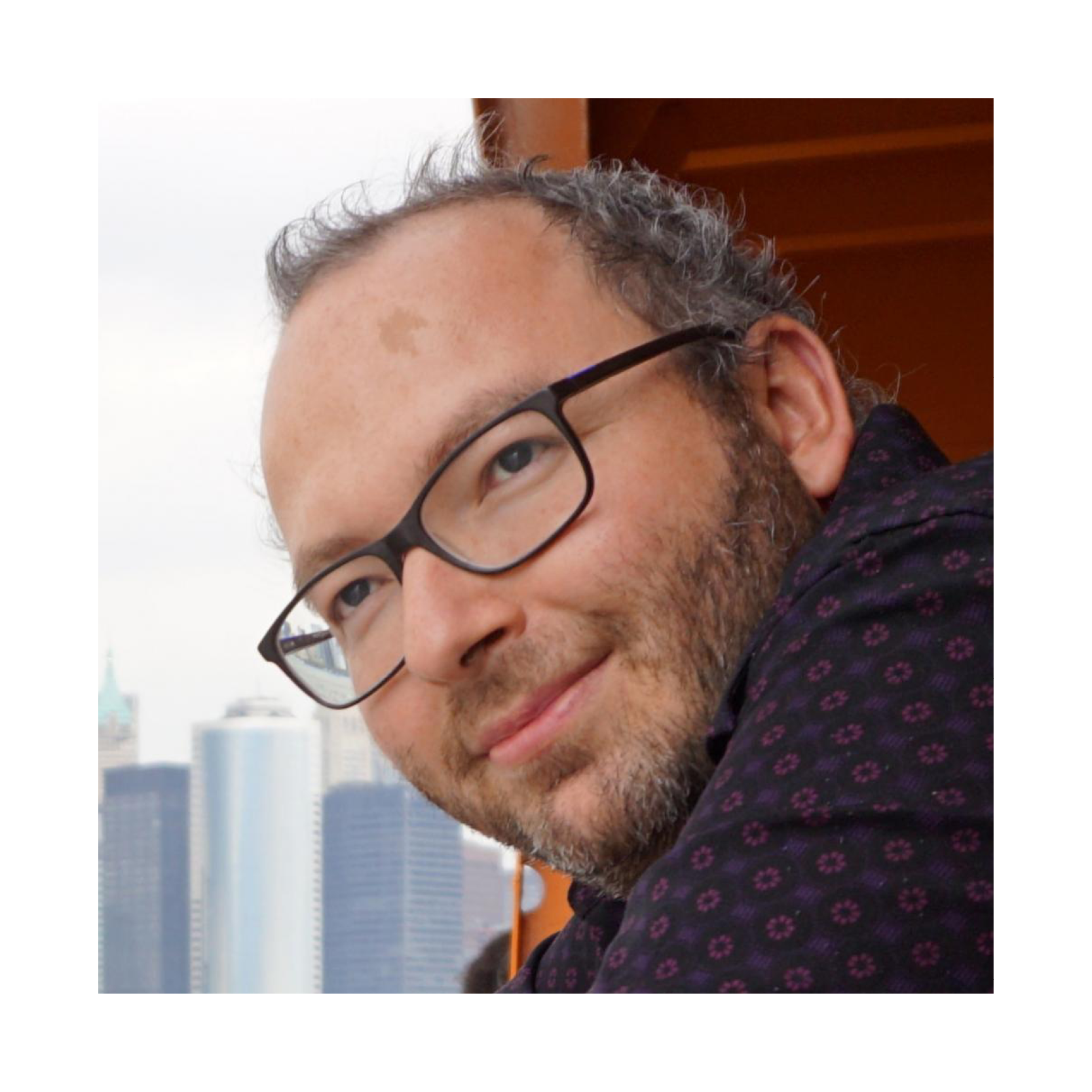 Antoine Dussault is a philosophy teacher at Collège Lionel-Groulx (Sainte-Thérèse, Québec). He is also a researcher in the Centre interuniversitaire de recherche sur les sciences et les technologies (CIRST) and a regular member of the Centre de recherche en éthique (CRÉ). His areas of specialization are : philosophy of biology environmental ethics, philosophy of medicine.

This presentation will be about a central dimension of the naturalism/normativism debate in the philosophy of medicine: the issue of whether pathology should be defined (fully or partly) in relation to the prudential concept of harm (e.g. Wakefield 1992; 2014), or exclusively in relation to biological notions of dysfunction and/or abnormality (e.g. Boorse 1997; 2014). I will defend the second approach, but argue, drawing on remarks by Wakefield (2014) and Kingma (2017) on challenges faced by fully functionalist accounts of pathology, that a functionalist account of pathology should focus on dysfunctions occurring at the level of organisms as a whole, rather than on dysfunctions occurring at the level of their parts (as Boorse’s BST and Wakefield’s HDA do). I will give a sketch of what such an account would look like, and situate it with respect to Boorse’s concept of illness (which he contrasts to pathology) and Werkhoven’s (2018) recent dispositional account.

Please find the video below :