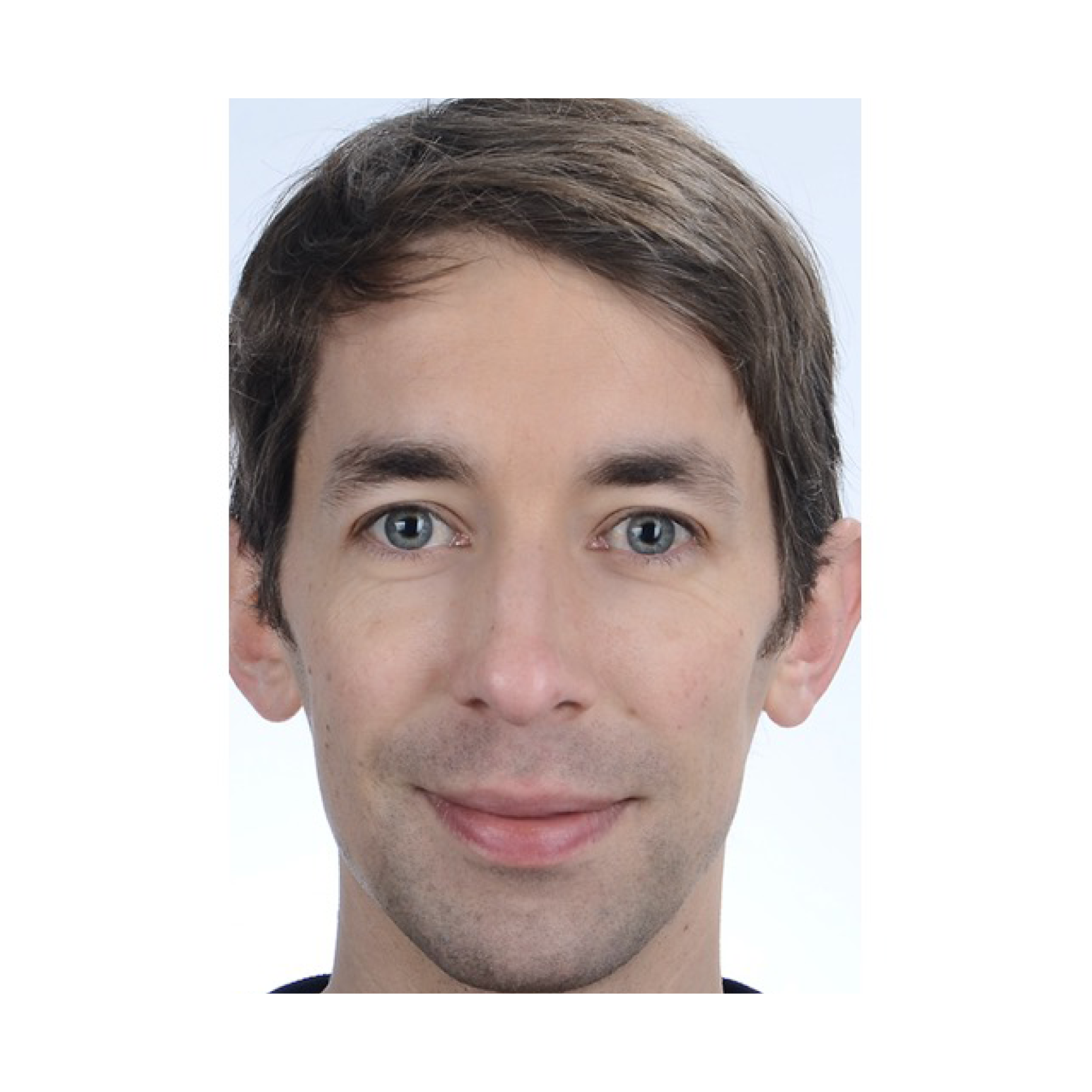 Fridolin Gross is a postdoctoral researcher who works on computational models of the cell cycle at IFOM, Milan, and teaches philosophy at the University of Kassel.

Biologists have been debating for some time about what — if anything — is conceptually novel about systems biology when compared to the ‘classical’ approach of molecular biology. In these debates scientists make use of concepts, such as holism, reductionism, or emergence, that have a long tradition in philosophy. Thus, philosophers might productively contribute to the discussion by taking into account this tradition and by adopting an impartial perspective with respect to the two competing positions.
In my talk I focus on one particular way in which the difference between molecular and systems biology has been spelled out. Some systems biologists have argued that molecular biology is misguided because it relies on an unjustified application of the principle of Occam’s razor. Roughly speaking, Occam’s razor refers to the idea that among competing explanations the simplest should be preferred. However, a look at the history of philosophy shows that this principle has been understood and defended in very different ways. I analyze which version of the principle is relevant in the present context and ask whether the allegation stands up to scrutiny when looking at instances of actual research in molecular biology. I defend molecular biology by arguing that its use of Occam’s razor is largely innocuous and by showing that systems biology heavily relies on considerations of simplicity as well.