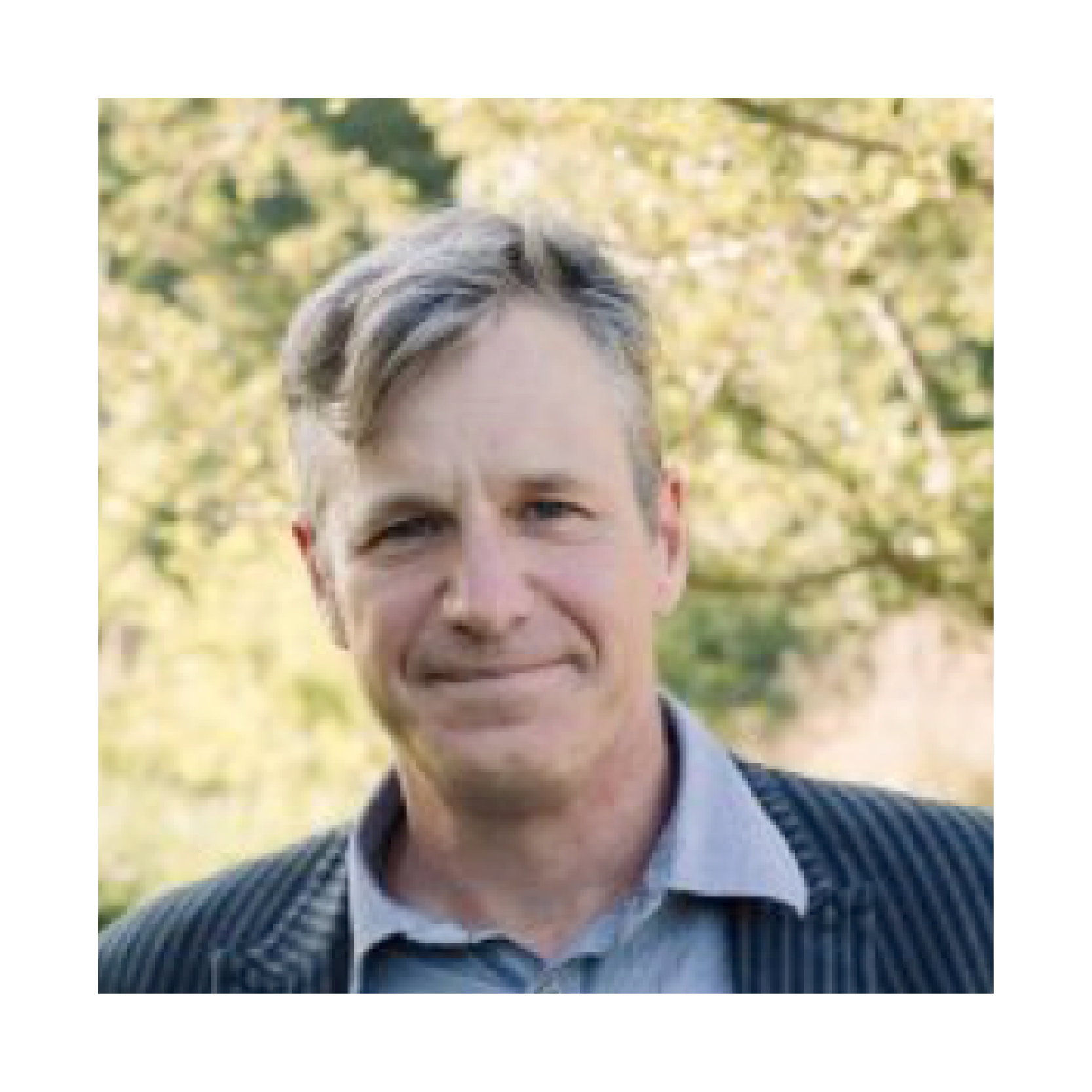 Due to the Covid-19 pandemic, this was a virtual seminar.

The Mnemic Necessity Hypothesis, that memory is necessary for one to have or form the concept of time and its passing, is older than the distinction between psychology and philosophy. It has been embraced by diverse thinkers. Among British empiricists, such as Lock and Hume, Russell perhaps said it most clearly: In his view, the word “past” would be as meaningless to us as the word “light is to a person born blind”. Wittgenstein offered a developmental hypothesis: that one “learns he concept of the past by remembering.” Psychologists, Suddendorf and Corballis hypothesize that “the mental reconstruction of past events… may have been responsible for the concept of time itself.” Philospher Craig Callendar follows their lead making the empirical case: “Memory is absolutely critical to our experience of time.” I shall argue on empirical grounds that these hypotheses are false. Reflecting on this fact forces us to confront both the limits of our conception of episodic memory and the complexity of our sense of time and its passing. The baldly inaccurate metaphor that amnesics are stuck in time has outlived its usefulness and must be replaced by a more accurate (if less tidy) account of how our capacity to remember, which presupposes and so cannot underwrite our concept of the past, figures in our lives as persons.

Carl F. Craver is a philosopher of neuroscience with interests in the history and philosophy of biology, general philosophy of science, metaphysics, and naturalized approaches to the philosophy of mind. His 2007 book, Explaining the Brain, develops a framework for thinking about the norms of scientific explanation in physiological sciences such as neuroscience.

His 2013 book (with Lindley Darden), Searching for Mechanisms: Discoveries Across the Life Sciences, develops a mechanistic view of discovery in biology. He is working with Shayna Rosenbaum (York University), among others, to study deficits in agency and moral reasoning in people with amnesia. A book in progress explores the distinctive contribution that episodic memory makes to our lives as persons.