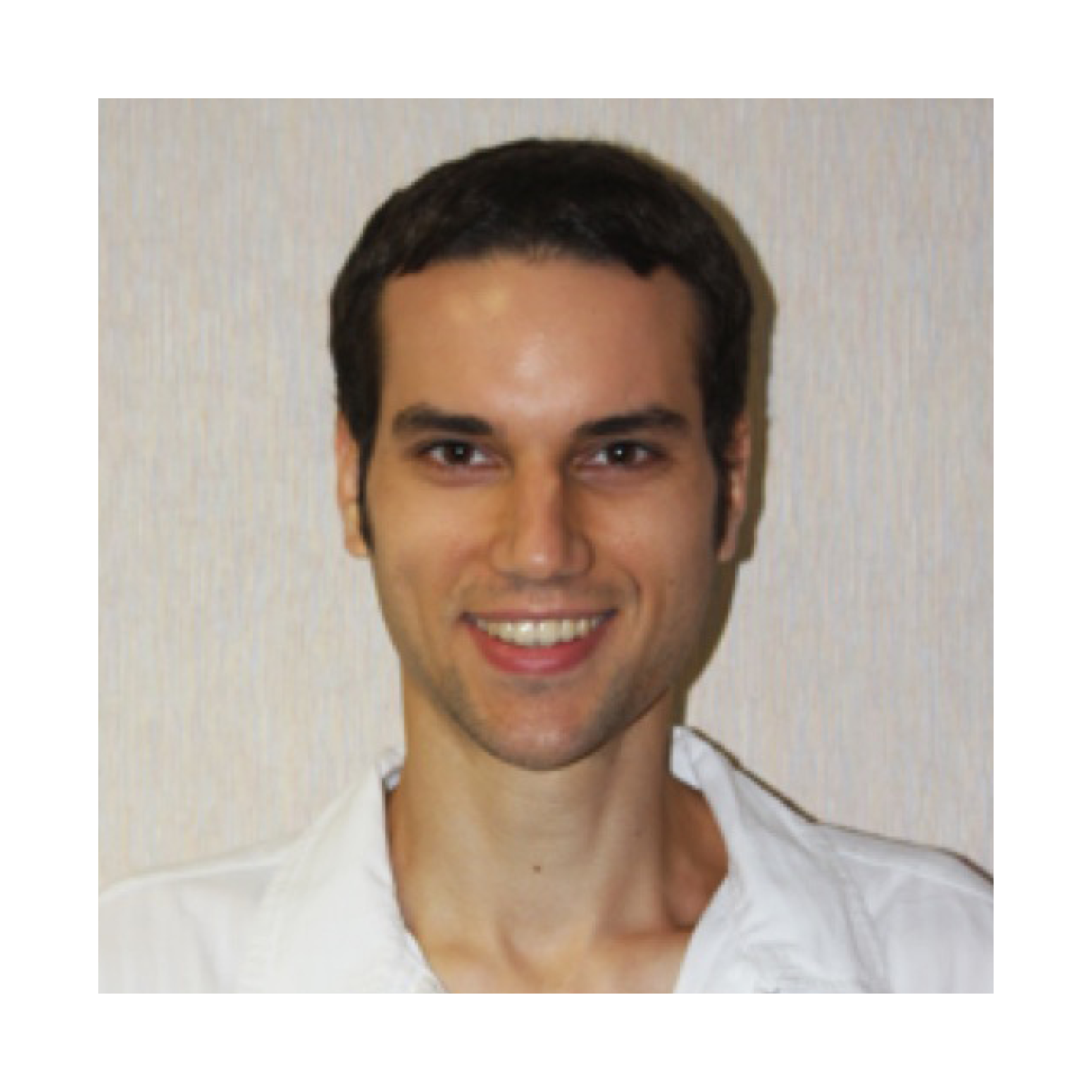 Several authors have argued that causes differ in the degree to which they are ‘specific’ to their effects. Woodward has used this idea to enrich his influential interventionist the- ory of causal explanation. Here we propose a way to measure causal specificity using tools from information theory. We show that the specificity of a causal variable is not well de- fined without a probability distribution over the states of that variable. We demonstrate the tractability and interest of our proposed measure by measuring the specificity of coding DNA and other factors in a simple model of the production of mRNA.