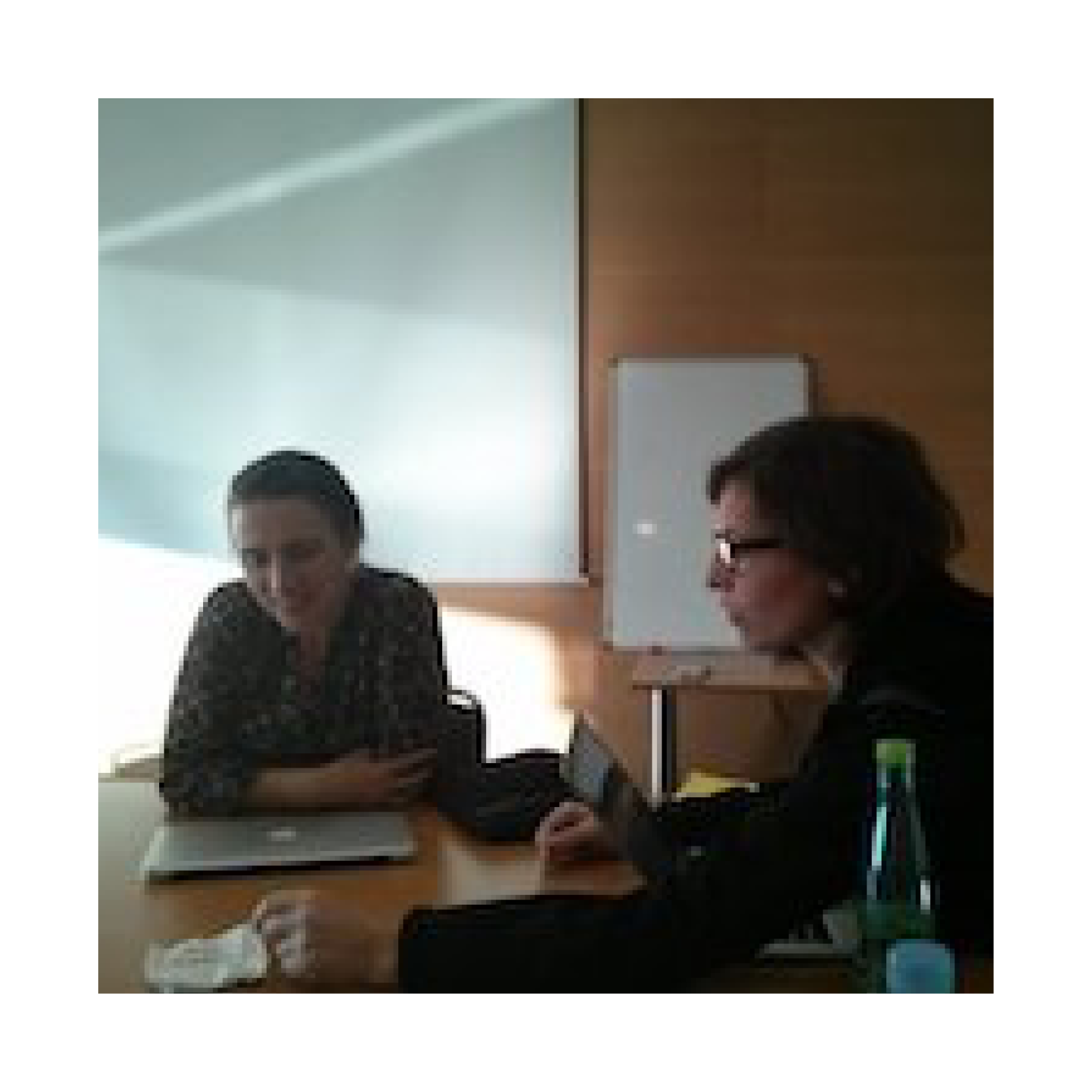 Cancer From a Multilevel Perspective: Tumors as Proto-organism?

Slides of the talk: Cancer from a multilevel perspective

Abstract:
We are used to thinking of cancer as a breakdown in function. Cancer is often defined, in fact, as a “failure” to control cell birth and death, and a disease of “disorganized” growth, due largely to mutations that affect the regulation of the cell cycle, the control of normal cell division, replication, etc.. Yet, we also know that selection can (and sometimes does) operate on more than one level of organization. This can occur both sequentially, and simultaneously.
Some traits are, as a consequence, byproducts of selection at other levels of organization. In this talk, I argue that cancer progression depends, in part, on a cooption of organismic adaptations: cell signaling pathways that play roles in wound healing, & embryogenesis (Schedin, et. al., 2006; Weinberg, 2014). In this sense, cancer progression is a byproduct of natural selection at the organismal level. However, cancer may also be described as a process of natural selection, where selection is acting at the level of individual cells, and potentially also, cell lineages or whole populations (see, e.g., Greaves, et. al., 2010; Crespi and Summers, 2005). Moreover, cancer may be described as a process of niche construction: for, stromal and carcinoma cells cooperate in service of angiogensis, invasion, and metastasis (see, e.g., Egeblad, 2010, Merlo, et. al., 2006). These capacities may be described as traits or characters of the tumor (collective) as a whole, which together contribute to the tumor’s survival. Adopting Queller and Strassman’s (2009) sense of “organismality,” where collectives are more or less “cooperative” and approach the paradigmatic “organism” as a matter of degree, then, one could thus speak of advanced tumors as proto-organisms. This talk will explore the consequences of thinking about cancer’s dynamics from a multi-level evolutionary perspective. The aim is to explore the scope and limitations of this analogy, in the spirit of Campbell (1920), Achinstein (1964), Spector, (1965), and Hesse’s (1966) arguments for the fruitful use of analogy and metaphor in science.