Angela Potochnik (Department of Philosophy, University of Cincinnati, USA), Causal Patterns and How Our Theories Change 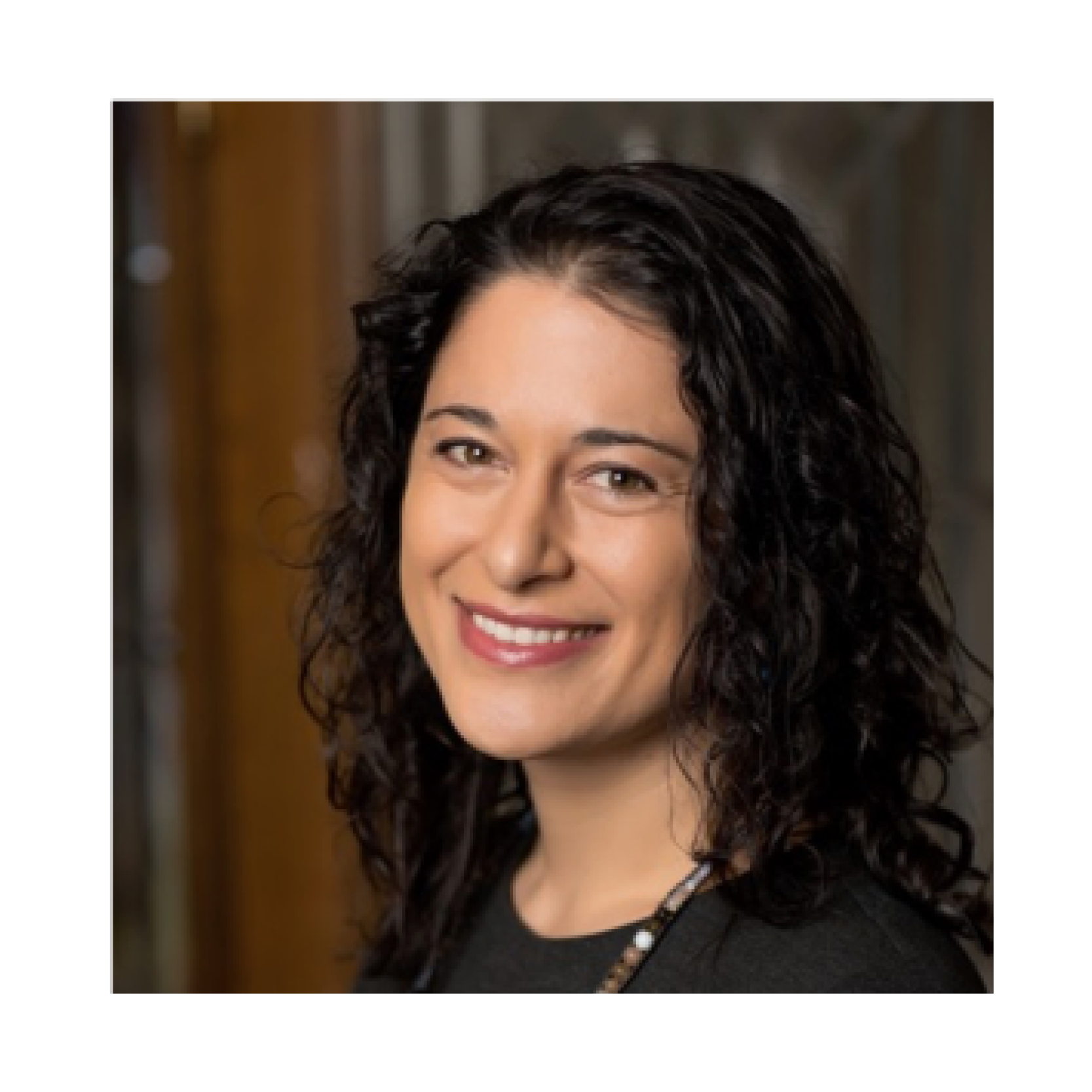 Angela Potochnik is an Associate Professor of Philosophy and the Director of the Center for Public Engagement with Science at the University of Cincinnati.​ Her research addresses the nature of science and its successes, the relationships between science and the public, and methods in population biology. She earned her PhD from Stanford University in 2007.

Across biology, attention to causes—or mechanism—is common, as is debate about which causes are important. In this talk, I motivate the idea that scientists focus not just on identifying causes, but on the identification of what I call causal patterns. This alternative framing is an important shift, and it alters what is at stake in the debate about when a causal account succeeds and in what this success consists. Focus on a given causal pattern is motivated by a combination of causal facts and the nature of our research priorities. This emphasis on causal patterns thus also changes how we should think about theory development. Theory change can be motivated by the discovery that a causal pattern fails to obtain, or by a shift in research priorities toward a focus on different causal pattern(s). This view predicts the maintenance of multiple accounts of the same phenomena, accounts that seem incompatible but that capture different patterns.