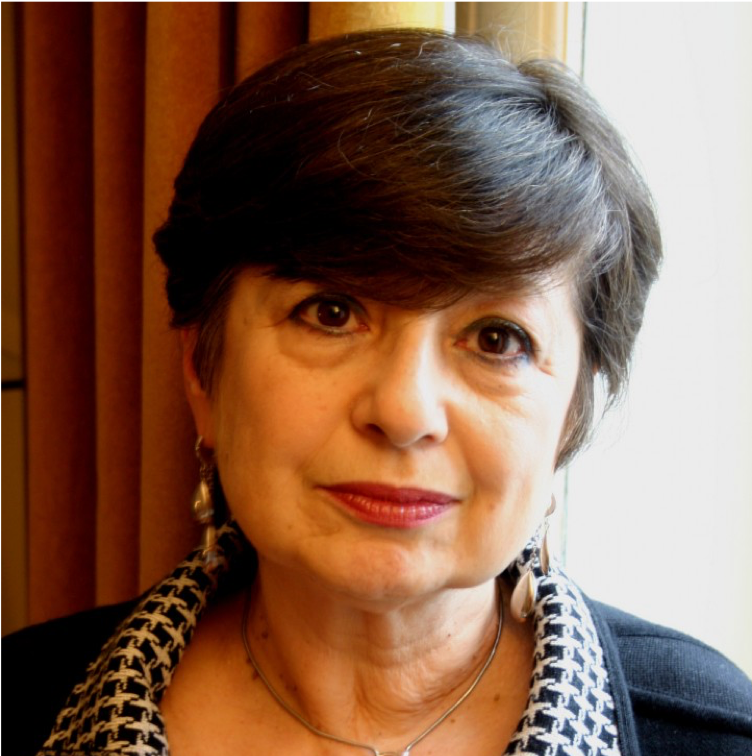 Ana Soto is a principal investigator at Tufts University in Boston, USA, and in 2013 she was Blaise Pascal Chair of Biology at the Ecole Normale Supérieur (ENS) de Paris, France. Together with Carlos Sonnenschein she discovered in 1987 the mimetic action of estrogen by plastic products, so called endocrine disrupters. She is the first to show a link between breast cancer and exposure to bisphenol A, which led to a ban of the use of bisphenol A in food containers. Besides her interest in endocrine disruptors and carcinogenesis, Ana Soto is interested in cell proliferation, fetal origins of adult diseases, the role of stroma/epithelial interactions on organogenesis and carcinogenesis, as well as the role of biomechanics on morphogenesis.

ABSTRACT
Lacking an operational theory to explain the organization and behavior of matter in unicellular and multicellular organisms hinders progress in biology. Such a theory should address life cycles from ontogenesis to death. This theory would complement the theory of evolution that addresses phylogenesis, and would posit theoretical extensions to accepted physical principles and default states in order to grasp the living state of matter and define proper biological observables.
The fundamental biological principles we proposed for the construction of a theory of organisms are:

a) the default state (proliferation with variation and motility, Soto et al, 2016),

b) the principle of organization which addresses the generation and maintenance of stability by closure of constraints, (Mossio et al., 2016) and

c) the principle of variation, which is generated both at the cellular and supracellular levels (Montévil et al, 2016).

Our experimental research and mathematical modeling efforts are guided by these principles.


For a century, the somatic mutation theory (SMT) has been the prevalent theory to explain carcinogenesis. According to the SMT, cancer is a cellular problem, and thus, the level of organization where it should be studied is the cellular level. Additionally, the SMT proposes that cancer is a problem of the control of cell proliferation and assumes that proliferative quiescence is the default state of cells in metazoa. In 1999, a competing theory, the tissue organization field theory (TOFT), was proposed. In contraposition to the SMT, the TOFT posits that cancer is a tissue-based disease whereby carcinogens (directly) and mutations in the germ-line (indirectly) alter the normal interactions between the diverse components of an organ, such as the stroma and its adjacent epithelium. The TOFT explicitly acknowledges that the default (unconstrained) state of all cells is proliferation with variation and motility. When taking into consideration the principle of organization, we posit that carcinogenesis can be explained as a relational problem whereby release of the constraints created by cell interactions and the physical forces generated by cellular agency lead cells within a tissue to regain their default state of proliferation with variation and motility. Within this perspective, what matters both in morphogenesis and carcinogenesis is not only molecules, but also biophysical forces generated by cells and tissues. Herein, we describe how the principles for a theory of organisms apply to the TOFT and thus to the study of carcinogenesis.