Alvaro Moreno (San Sebastian), The unfolding of nested individualities in the origin of life and early evolution 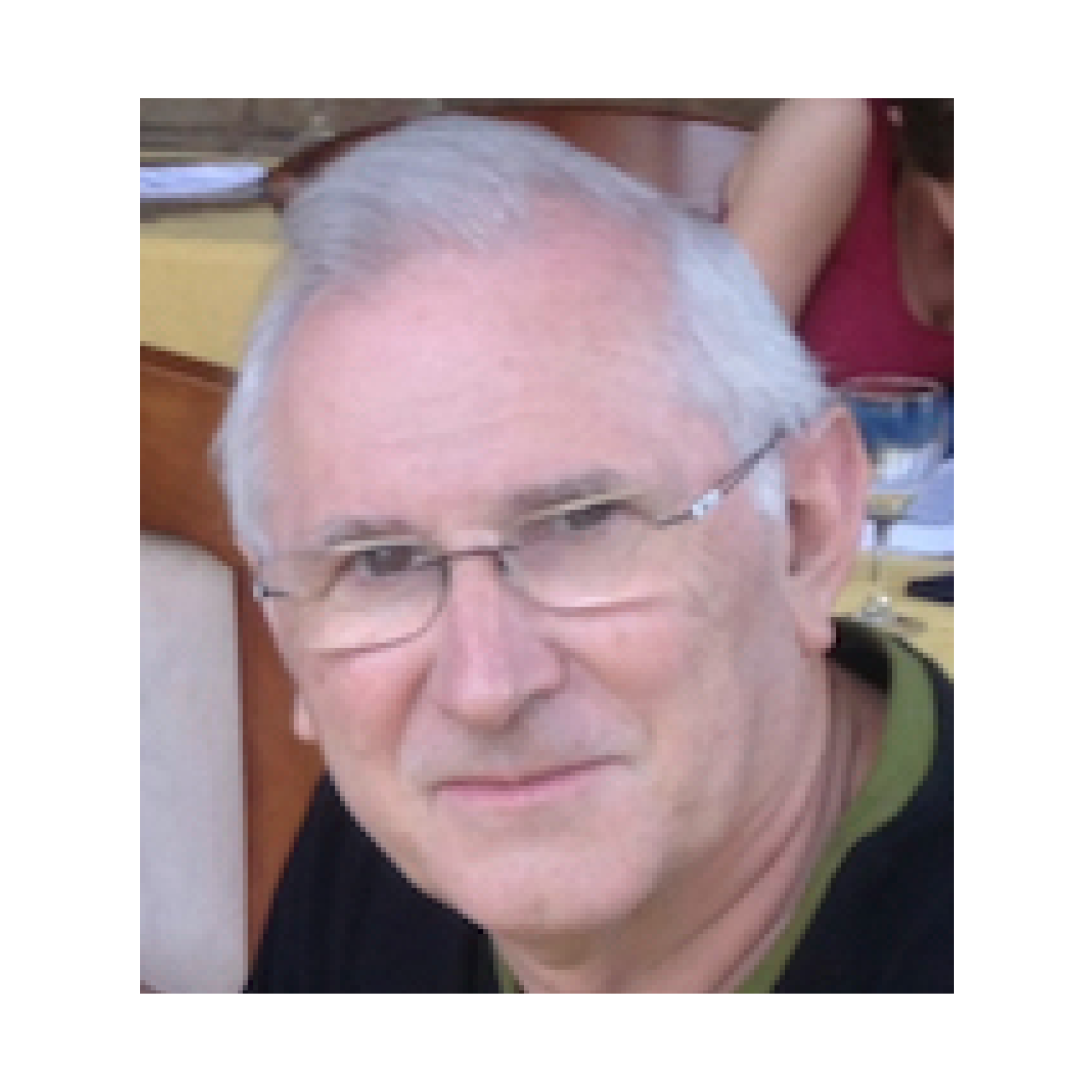 In this talk I will discuss individuality from the perspective of its origins. I will argue that the different forms and levels of biological organization ultimately date back to –and lie in– the prebiotic appearance of a minimal form of individuality, understood as a self-encapsulated self-maintaining (autopoietic) organization, which constitutes the core of what we mean now by organismality. Thanks to the spatially and temporally wider scaffold they created, these instances of actual organization have enacted a new world where they deal with a population of semi-autonomous genetic entities. This has led to the appearance of a new form of individuality that can survive and thrive incorporating immune mechanisms. Thus, at the end of the prebiotic evolution we have hierarchically and cohesively organized individuated systems which, closely associated with similar individuated systems, generate new cohesive associated entities. Finally, I will discuss how the earlier forms of life have been developed different forms of individuality and the limits of this process. 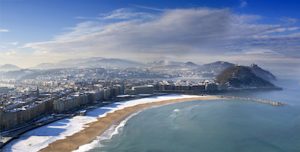