Alfred Tauber presents his latest book ‘The Triumph of Uncertainty’ 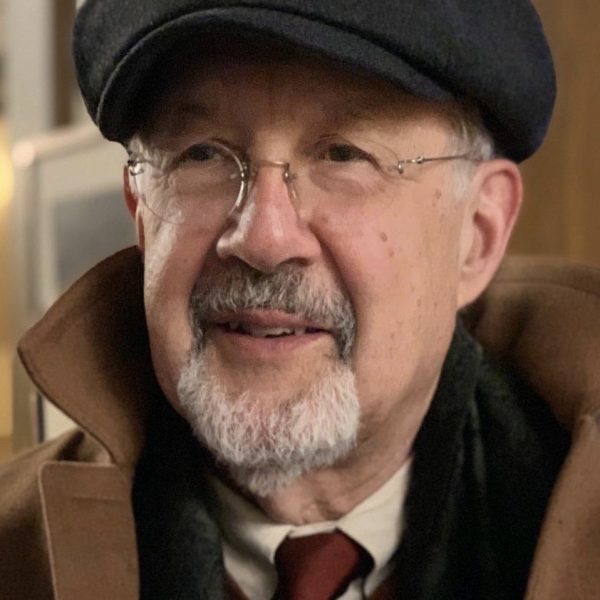 On Dec 14th at 5pm French time, we will hear Fred Tauber (Professor of Philosophy Emeritus, Zoltan Kohn Professor Emeritus of Medicine, Boston University) via Zoom (contact Thomas Pradeu to get the link). He will present his latest book, The Triumph of Uncertainty: Science and Self in the Postmodern Age (Central European University Press, 2022). Reading Chapters 4,5,6 before the talk is highly recommended.
Fred Tauber is one of the founders of philosophy of immunology (see detailed description below).
Scott Gilbert (Emeritus Professor, Swarthmore), who wrote the book’s Foreword, will also be present on Zoom and will participate in the discussions.
******

Alfred Tauber is a hematologist and biochemist by training. He joined the faculty of Boston University’s School of Medicine in 1982 and the Department of Philosophy in 1993, where he served as Director of the Center for Philosophy and History of Science until 2010. Dr. Tauber published widely on scientific epistemology (post-positivism), medical ethics, American Transcendentalism, and psychoanalysis.  In 2008, he was awarded the Science Medal from the Institute of Advanced Studies of the University of Bologna for his critical studies of immunology and Doctor of Philosophy honoris causa from the University of Haifa in 2011.

Aside from over 125 research publications in biochemistry and immunology, and another 125 papers on 19th and 20th century biomedicine, contemporary science studies, and medical ethics, Dr. Tauber has authored The Immune Self, Theory or Metaphor? (Cambridge 1994), Confessions of a Medicine Man, An Essay in Popular Philosophy (MIT 1999), Henry David Thoreau and the Moral Agency of Knowing(California 2001), Patient Autonomy and the Ethics of Responsibility (MIT 2005), Science and its Quest for Meaning (Baylor  2009), Freud, the Reluctant Philosopher (Princeton 2011), Requiem for the Ego, Freud and the Origins of Postmodernism (Stanford 2013), Immunity, the Evolution of an Idea (Oxford 2017), and The Triumph of Uncertainty (Central European University Press, 2022) . In addition, he has co-authored Metchnikoff and the Origins of Immunology (Oxford 1991) and The Generation of Diversity, Clonal Selection Theory and the Rise of Molecular Immunology (Harvard 1997). He has also edited several volumes including The Elusive Synthesis: Science and Aesthetics (Kluwer 1996), Science and the Quest for Reality (New York University 1997), and a collaborative translation project, The Evolutionary Biology Papers of Elie Metchnikoff (Kluwer 2000).