Immunological memory: What’s in a name?

Immunological memory is one of the core topics of contemporary immunology. Yet there are many discussions about what this concept precisely means, which components of the immune system display it, and in which phyla it exists. Recent years have seen the multiplication of claims that immunological memory can be found in “innate” immune cells and in many phyla beyond vertebrates (including invertebrates, plants, but also bacteria and archaea), as well as the multiplication of concepts to account for these phenomena, such as “innate immune memory” or “trained immunity”. The aim of this critical review is to analyze these recent claims and concepts, and to distinguish ideas that have often been misleadingly associated, such as memory, adaptive immunity, and specificity. We argue that immunological memory is a gradual and multidimensional phenomenon, irreducible to any simple dichotomy, and we show why adopting this new view matters from an experimental and therapeutic point of view. 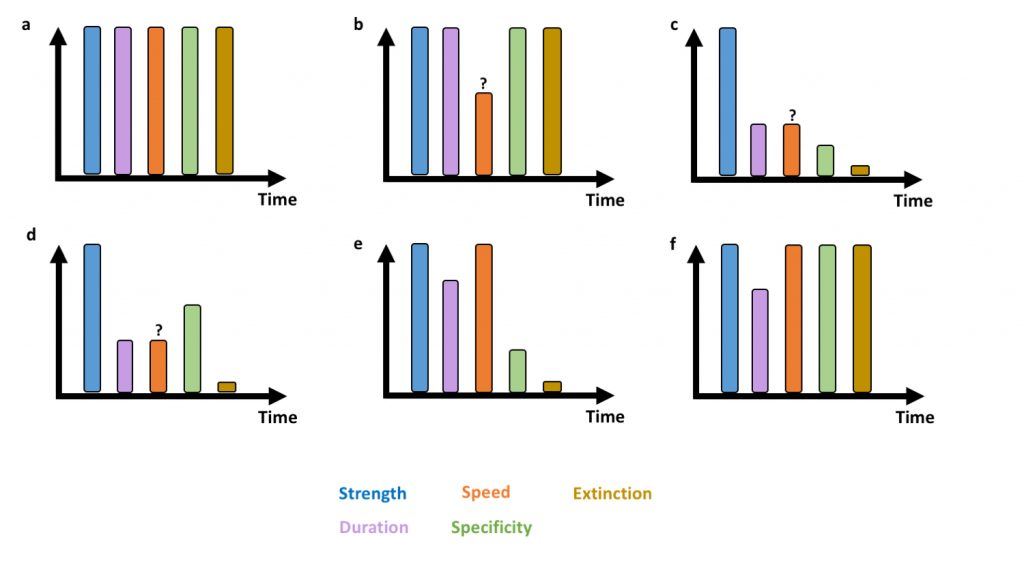