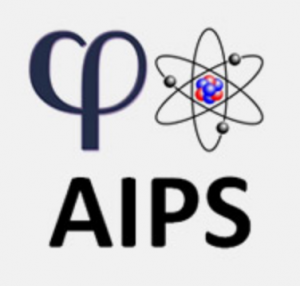 We are happy to announce that two members of PhilInBioMed, Sabina Leonelli and Thomas Pradeu, have recently been elected to the Académie Internationale de Philosophie des Sciences (AIPS – International Academy for the Philosophy of the Sciences). They join another PhilInBioMed member, Eliott Sober, who is already a member of the Academy.

The aim of the Academy is to reach a synthesis on the fundamental questions of the philosophy of the sciences in an interdisciplinary manner. Founded in 1947 by a Dominican Friar, Father Stanislas Dockx, a philosopher and theologian who was also a physicist and mathematician, the Academy has always counted among its members both philosophers in science and leading scientists interested in philosophical questions. Since 1961 the AIDS organizes an annual conference at different universities throughout the world.