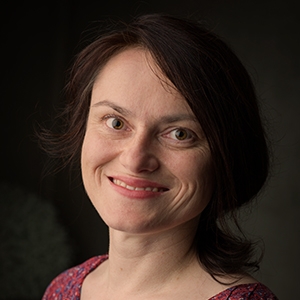 Sarah-Maria Fendt is since 2013 a Principal Investigator at the VIB Center for Cancer Biology and Professor of Oncology at KU Leuven, Belgium. Sarah’s lab is specifically interested in elucidating general regulatory principles in metabolism, and understanding cancer metabolism during metastasis formation as well as during altered whole body physiology. To perform novel research in her fields of interest her group exploits their expertise in metabolomics and fluxomics. The research of Sarah’s lab is currently funded by multiple (inter)national grants and industry, which include an ERC consolidator grant. Sarah received several awards such as the EMBO Gold Medal.

Research focus of Fendt’s lab: Do cancer cells have placticity in their lipid metabolism?