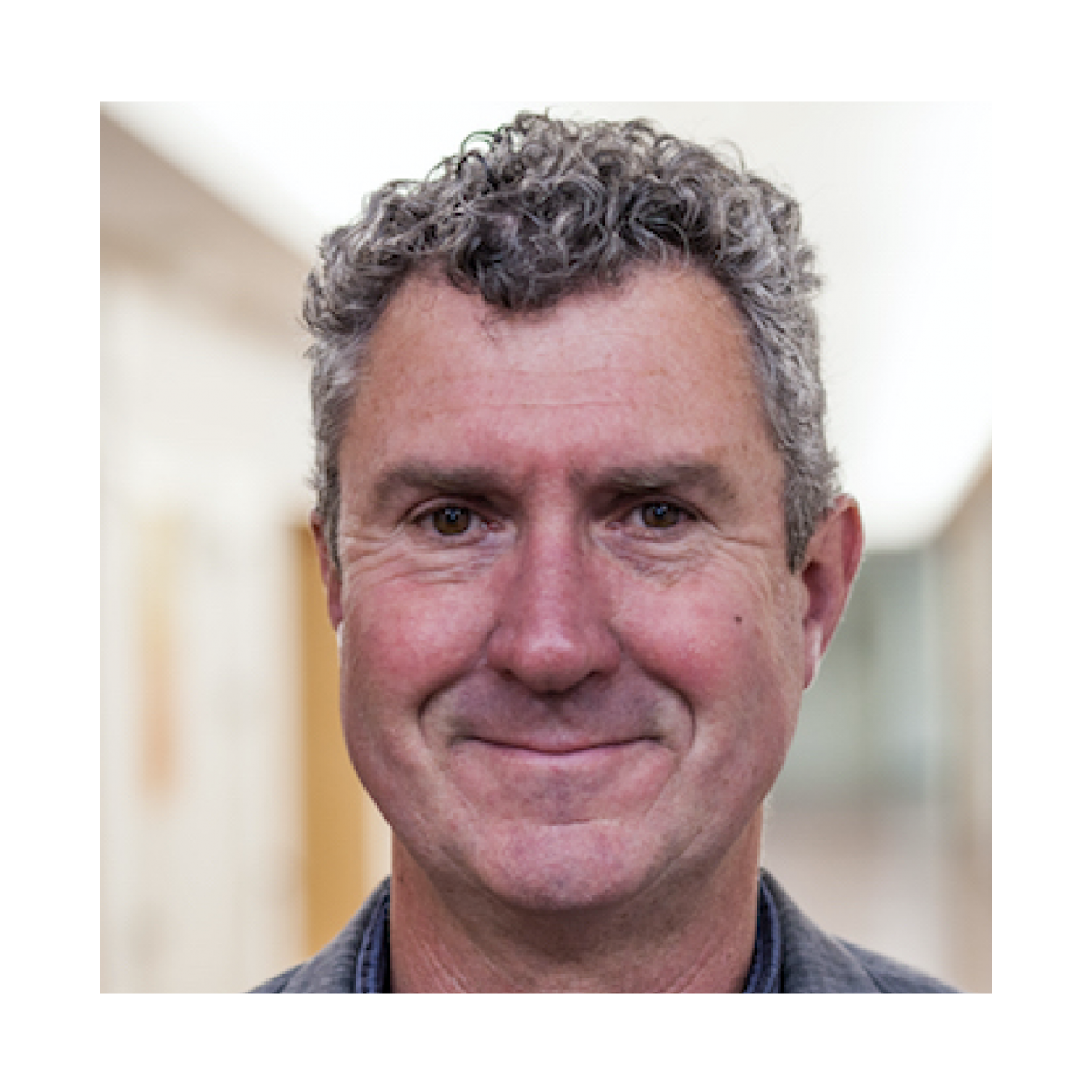 Paul was born in New Zealand and completed his bachelors, masters and PhD at the University of Canterbury.  From 1989 until 2005 he was based in the UK where most of his time was as researcher and then professor at the University of Oxford.  He began transitioning back to New Zealand in 2003, firstly as Chair of Ecology and Evolution at the University of Auckland, but then in 2007 moved to the New Zealand Institute for Advanced Study as one of its founding professors.  Paul is currently Director of the Department of Microbial Population Biology at the Max Planck Institute for Evolutionary Biology in Plön (Germany), Professor at ESPCI in Paris, and he retains an adjunct professorial position at the NZIAS.  He is a Fellow of the Royal Society of New Zealand, a Member of EMBO and honorary professor at Christian-Albrechts Universität zu Kiel.