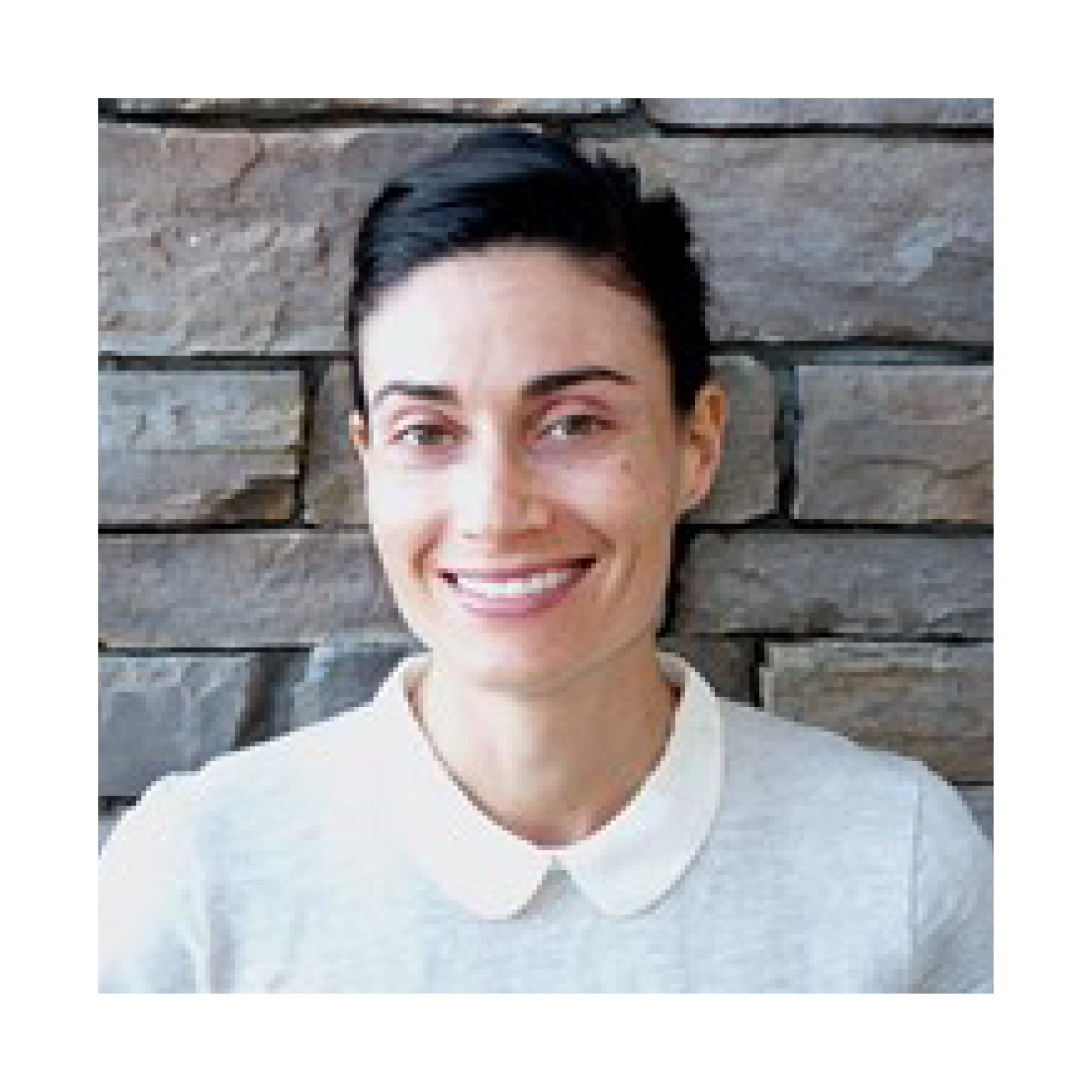 Title of the talk: The doctrine of specific etiology

In this talk I argue that the 19th century germ theory of disease involves two important types of specificity at the level of etiology. These types have to do with what Dubos has famously called the “doctrine of specific etiology” (Dubos 1959). One type receives significant attention in the literature, but its influence on modern medicine has been misunderstood. A second type is present in this model, but it has been overlooked in this literature. My analysis clarifies how these types of specificity led to a novel conception of etiology, which continues to figure in medical theory today.
References:
Dubos, R. (1959). Mirage of Health: Utopias, Progress, and Biological Change. Rutgers University Press.
+ Google Calendar+ Add to iCalendar