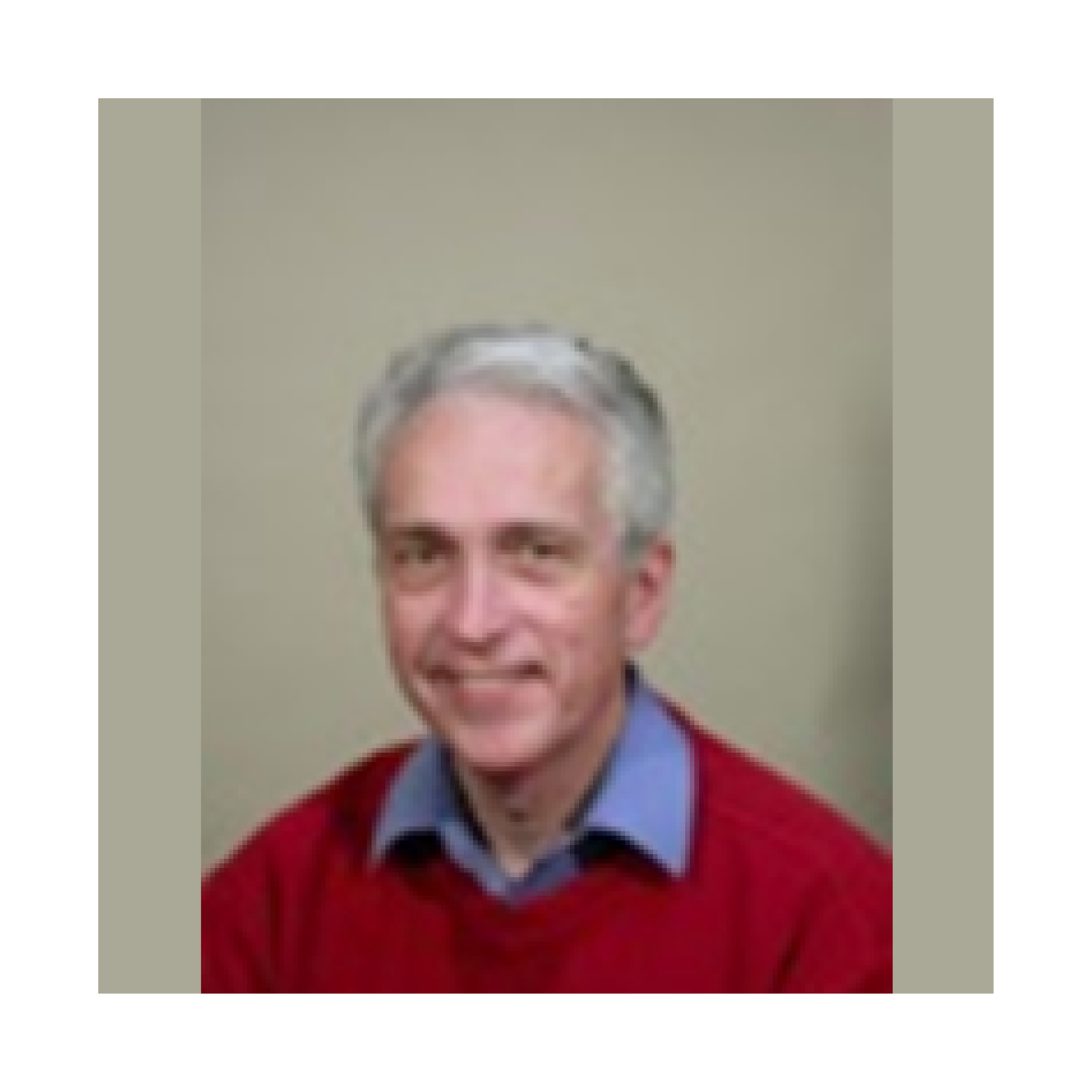 “Are population genetics models “reversible”: a case test for the problem of the (ir)reversibility of evolution”

Repetitiveness and reversibility have long been considered as characteristic features of scientific knowledge. In theoretical population genetics, repetitiveness is illustrated by a number of genetic equilibria realized under specific conditions. Since these equilibria are maintained despite a continual flux of changes in the course of generations (reshuffling of genes, reproduction…), it can legitimately be said that population genetics reveals important properties of invariance through transformation. Time-reversibility is a more controversial subject. Here, the parallel with classical mechanics is much weaker. Time-reversibility is unquestionable in some stochastic models, but at the cost of a special, probabilistic concept of reversibility. But it does not seem to be a property of the most basic deterministic models describing the dynamics of evolutionary change at the level of populations and genes. Furthermore, various meanings of ‘reversibility’ are distinguished. In particular, time-reversibility should not be confused with retrodictability.