Pierre-Olivier Méthot (Université Laval) – Identifying Diseases in the Past: Promises and Problems with Retrospective Diagnosis in the Post-Genomic Era 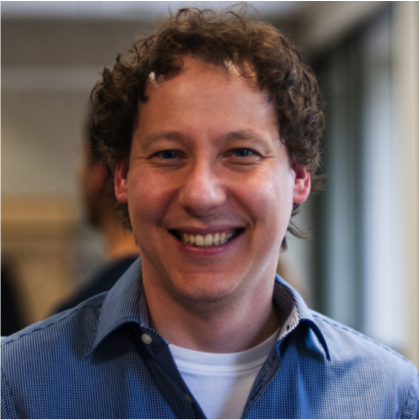 Pierre-Olivier Méthot is an Associate Professor of Philosophy at Université Laval (Québec). He specializes in the history and philosophy of the biological and medical sciences, with a particular focus on microbiology, ecology, and evolution (and their interaction).

Abstract
Drawing on a wide array of sources, doctors and historians of medicine have long attempted to identify the illnesses of famous historical figures (Chopin, Darwin, Van Gogh, etc.) In the last decade of the twentieth century, however, the legitimacy of this practice was called into question. Andrew Cunningham (1992) and Bruno Latour (2000), for instance, have argued that retrospective diagnosis was anachronistic and illegitimate on the grounds that disease concepts are historically incommensurable. To sidestep this problem, some have more recently proposed that confidence with retrospective diagnosis could be gained by distinguishing ‘social’ and ‘biological’ types of diagnosis – each of which corresponding to the proper (and legitimate) interests of historians and medical scientists (Mitchell 2011). Investigating the ‘deep history’ of disease using combined evidence from history, bioarchaeology, paleopathology, and phylogenetics, others have argued further that Cunningham’s claim only applies to cultural sources such as written texts, not to biological material such as ancient DNA; retrospective diagnosis, it is claimed, now stands on a sound footing in the context of ‘omic’ sciences (Green 2012). Reviewing some of the recent literature in the field, this talk will critically assess whether and to what extent these recent approaches provide a satisfactory response to the ‘Cunningham debate’.

References
Cunningham, A. (1992), « Transforming plague : The laboratory and the identity of infectious diseases », in The Laboratory Revolution in Medicine, dirigé par A. Cunningham et P. Williams (Cambridge : Cambridge University Press), 209-244. Green, M.H. (2012), « The value of historical perspective », in The Ashgate Resarch Companion to the Globalization of Health, dirigé par T. Schrecker (Farnham : Routledge), 17-37. Latour, B. (2000), « On the partial existence of existing and nonexisting objects », in Biographies of Scientific Objects, dirigé par L. Daston (Chicago : University of Chicago Press), 247-269. Mitchell. P.D. (2011), « Retrospective diagnosis and the use of historical text for investigating disease in the past », International Journal of Paleopathology 1 : 81-88.