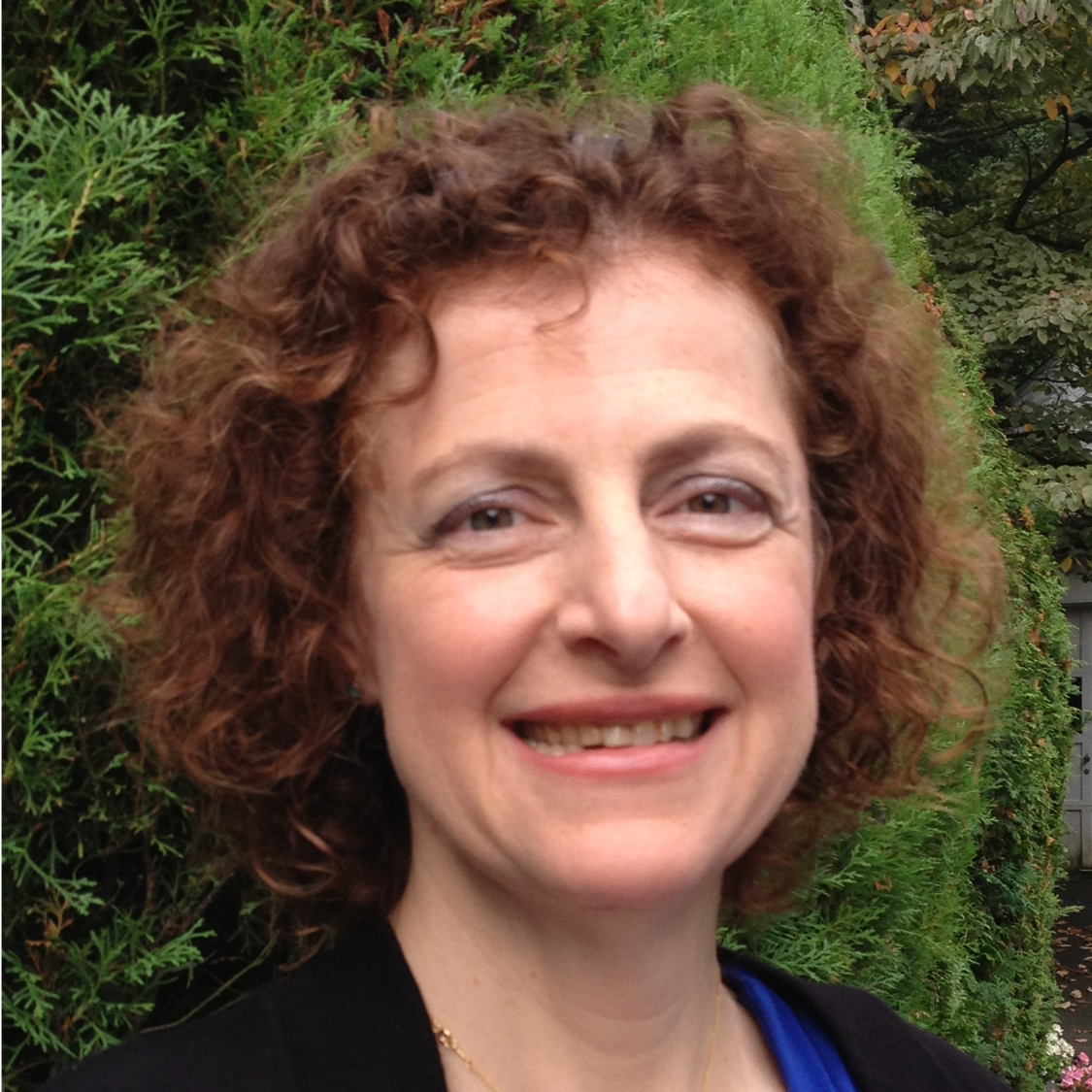 I have argued that pluralism about methods and/or theories is good for science, because it can increase empirical success, but bad for scientific authority, because it hinders consensus. Psychiatry has been dominated by a single conceptual framework for the last forty years (the DSM framework and its close relative, ICD) and enjoyed considerable professional authority. Because of the “crisis of validity,” this dominance has recently given way to a pluralist situation in which several different approaches to disease nosology are being developed. In addition to the DSM framework, there is the RDoC program, the network approach, the HiTOP proposal, and others. My paper will explore the challenges and difficulties of working with pluralism in psychiatry, making constructive suggestions for future research.