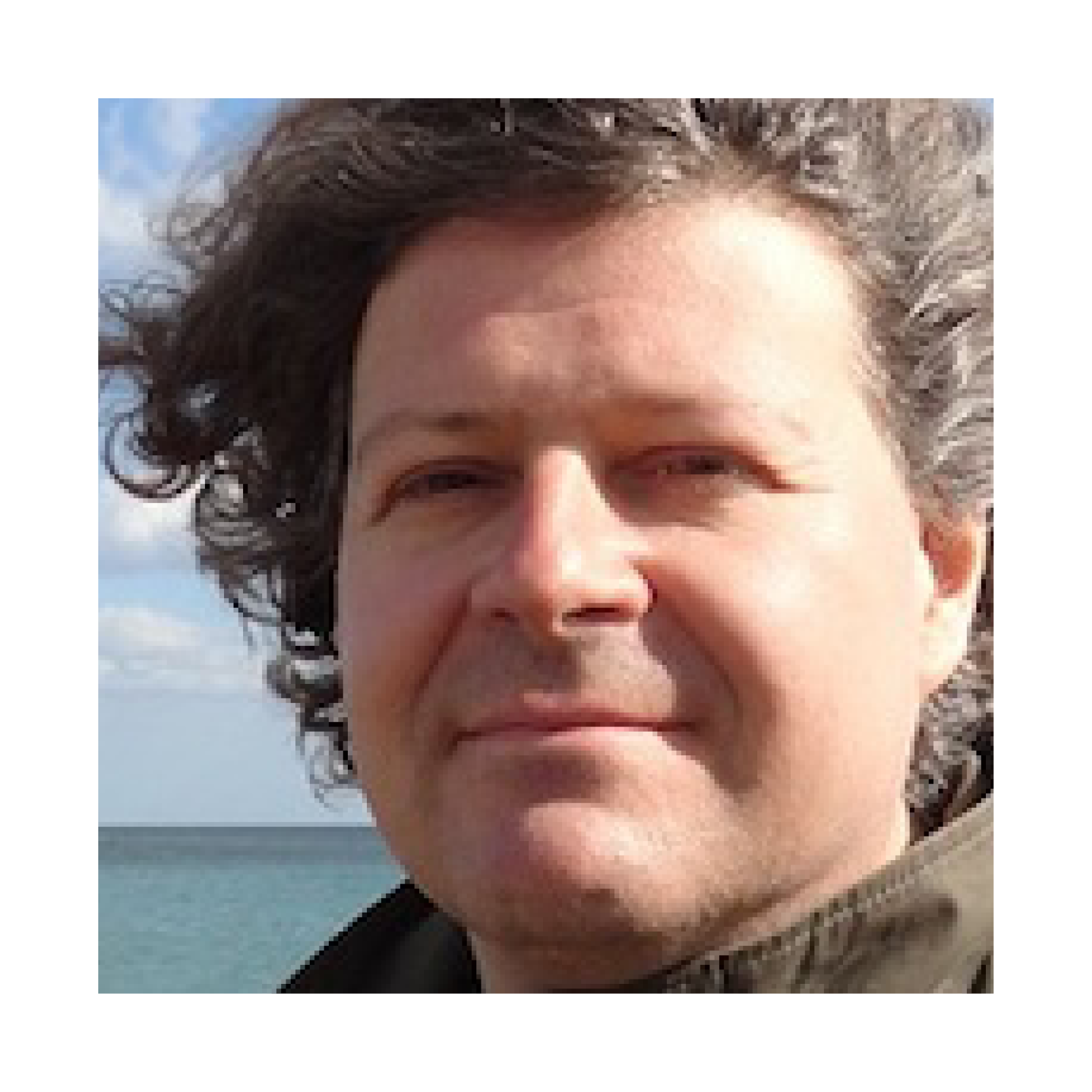 Video of the talk: Video Weber