Marc-André Selosse (MNHN), The evolution of interdependency between symbiotic organisms by neutral evolution 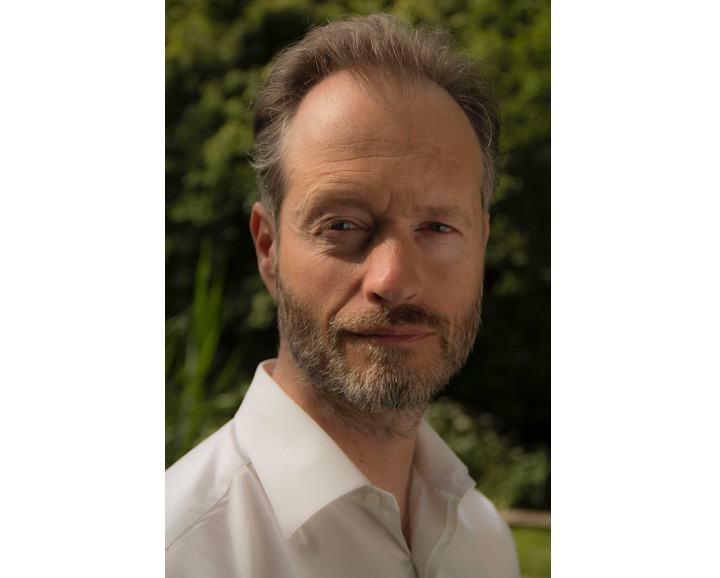 The evolution of interdependency between symbiotic organisms by neutral evolution

Symbiosis evolution is often viewed as a progress, with emergence of new adaptive properties. However, symbiosis also enhances the interdependence between partners. I describe several such interdependences, and emphasize that they arise without emergence of new property. Generally, when two partners permanently interact, a mutation in one partner can be complemented by the other. Independency is then lost without any positive selection, in a neutral evolution. The accumulation of such steps makes the reversion to independency unlikely, and drives interdependency in symbiosis.