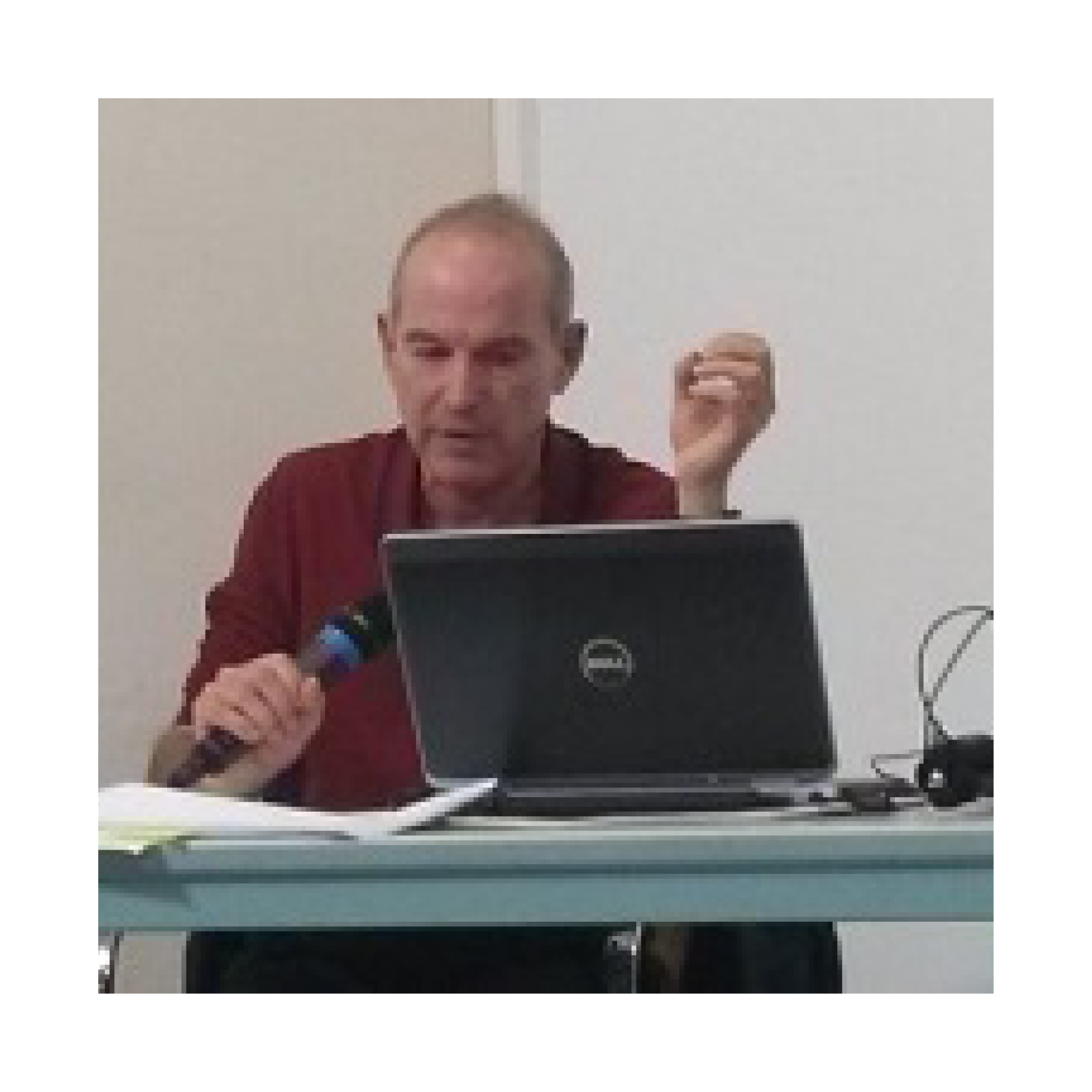 Ken Gemes (Birkbeck, University of London), “Nietzsche’s Notion of Health”.
Commentator: Andreas Bikfalvi (Directeur du Laboratoire de L’Angiogenèse et du Microenvironnement des Cancers, INSERM U1029)
Link to the video recording of the conference: Video.
Location: salle TP – Visio 2. Plan d’accès à cette salle : Plan-acces-visio-CARREIRE
Abstract: It is widely known that Nietzsche take himself to present a tremendous challenge to conventional morality.  Many of his interpreters have been exorcised in trying to make precise the nature of that challenge.  Here the attention has focused largely on the question of how his genealogical accounts of morality amount to a genuine challenge, rather than an instance of the genetic fallacy.  Less attention has been paid to Nietzsche’s claim that morality involves a kind of pathology.  This talk aims to expose some of the bases of Nietzsche’s idea  about health and how they relate to his attacks upon morality and how they connect with his own positive values.  Beyond Nietzsche scholarship this project aims to show us perspectives from which we might question are own accounts of health and values, both individual and social.
+ Google Calendar+ Add to iCalendar