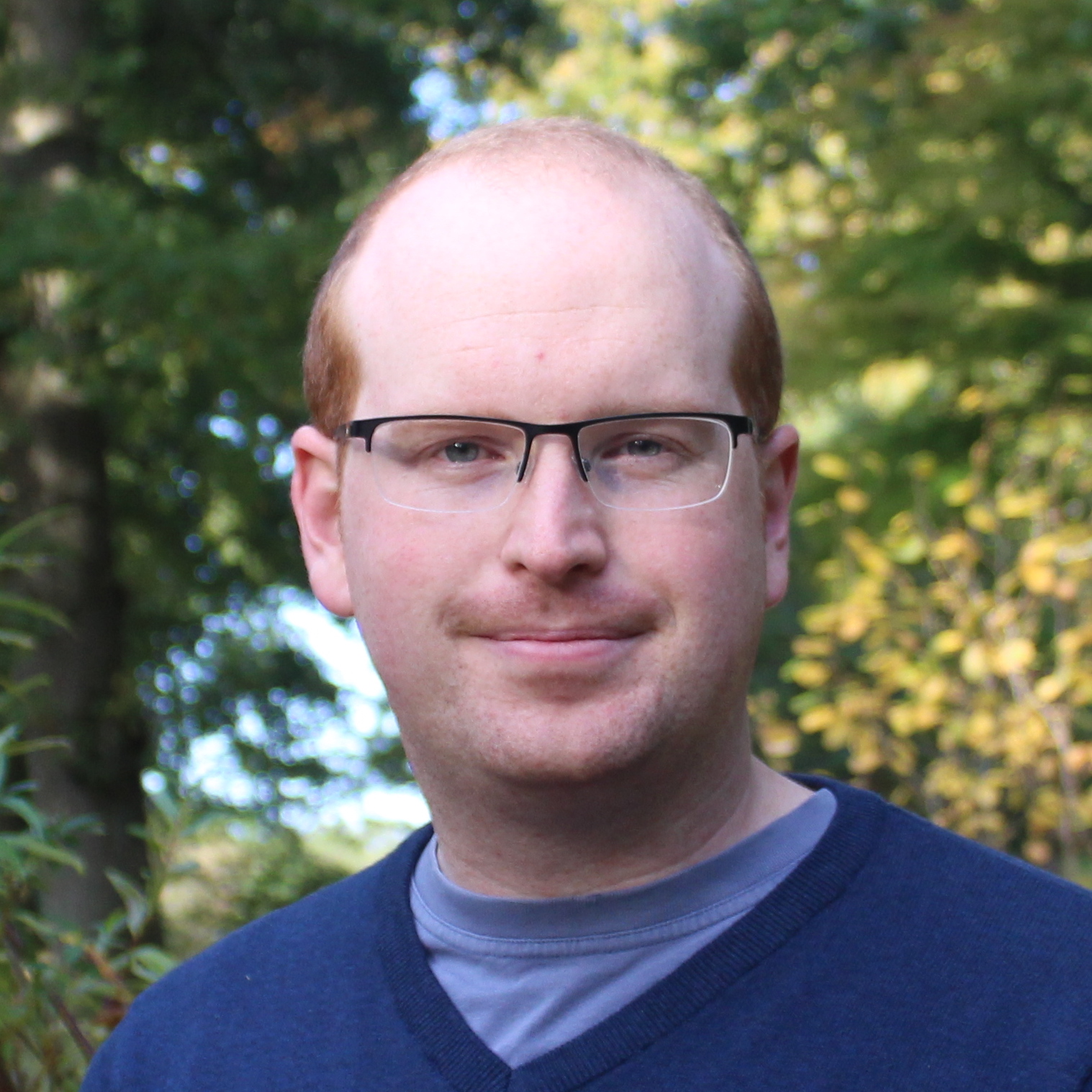 Jonathan Birch is Associate Professor at the London School of Economics and Political Science, specializing in the philosophy of the biological sciences. He is working on evolution of social behaviour, the evolution of norms, animal sentience, and the relation between sentience and welfare.

There is no agreement on whether any invertebrates (e.g. insects, spiders, worms, octopuses, crabs) are conscious and no agreement on a methodology that could settle the issue. How can the debate move forward? I distinguish three broad types of approach: theory-heavy, theory-neutral and theory-light. I argue that the theory-heavy and theory-neutral approaches face serious problems, motivating a middle path: the theory-light approach. At the core of the theory-light approach is a minimal theoretical commitment about the relation between consciousness and cognition that is compatible with many specific theories of consciousness: the hypothesis that conscious perception of a stimulus facilitates, relative to unconscious perception, a cluster of cognitive abilities in relation to that stimulus. This “facilitation hypothesis” can productively guide inquiry into invertebrate consciousness. What's needed? At this stage, not more theory, and not more undirected data gathering. What's needed is a systematic search for consciousness-linked cognitive abilities, their relationships to each other, and their sensitivity to masking. I illustrate the "theory-light" approach using the example of bees.