François Duchesneau (Montreal), The cell as an elementary organism: from Schwann to Brücke and Kölliker 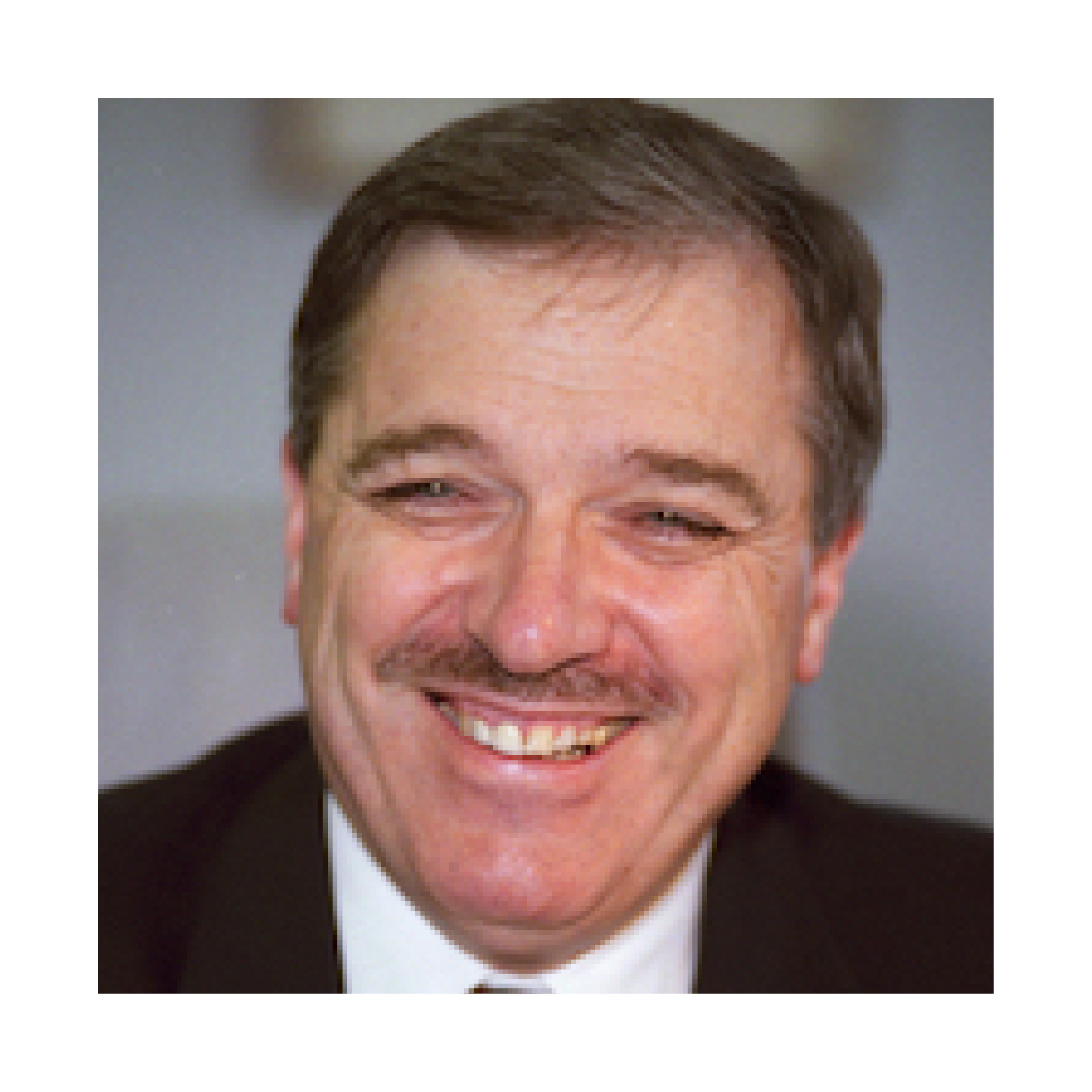 The cell as an elementary organism: from Schwann to Brücke and Kölliker

Video of the talk.

This presentation is about the way cell physiology (Cellularphysiologie) was born. Indeed, Schwann invented the cell theory in 1839, but his views on the cell were rapidly challenged and transformed. On the one hand, the principle of formation of cells by a sort of crystallization was replaced by a principle of replication by division of existing organic structures (Omnis cellula e cellula) (Remak 1855; Virchow 1855, 1858). On the other hand, starting from the 1860s, the concept of the cell as an “elementary organism” (Elementarorganismus) was proposed and developed by physiologists like Brücke, Schultze and Kölliker. What did they exactly mean by this new notion? What was the theoretical framework connected with it? How did it translate into a methodology of functional analysis for the cell physiology, which originated therefrom?