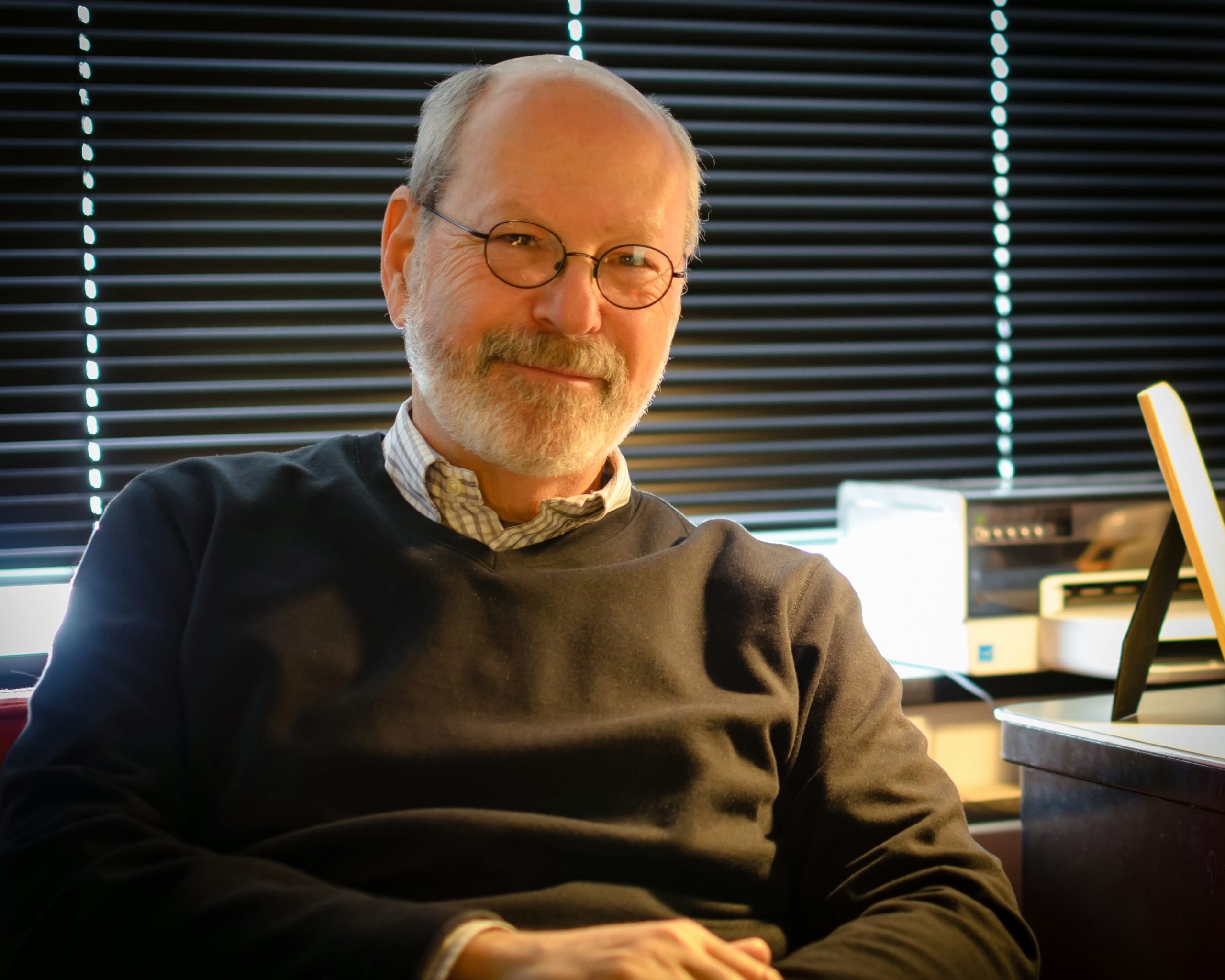 Elliott Sober is Hans Reichenbach Professor and William F. Vilas Research Professor in the Department of Philosophy at University of Wisconsin–Madison, USA. He is one of the founders of the field of philosophy of biology, a major philosopher “in” science, and a specialist of evolutionary biology. He is also a member of the PhilInBioMed Scientific Committee.

Evolutionary gradualism, the randomness of mutations, and the hypothesis that natural selection exerts a pervasive influence on evolutionary outcomes are pair-wise logically independent.  Can the claims about selection and mutation be used to formulate an argument for gradualism?  In his Genetical Theory of Natural Selection, R.A. Fisher made an important start at this project in his famous “geometric argument” about the fitness consequences of random mutations that have different sizes of phenotypic effect.  Kimura’s theory of how the probability of fixation depends on both the selection coefficient and the effective population size shows that Fisher’s argument for gradualism was mistaken.  Here we analyze Fisher’s argument and explain how Kimura’s theory leads to a conclusion that Fisher did not anticipate. We identify a fallacy that reasoning about fitness differences and their consequences for evolution should avoid.  We distinguish forward-directed from backward-directed versions of gradualism.  The backward-directed thesis may be correct, but the forward-directed thesis is not.