Deborah Gordon (University of Stanford, Dpt of Biology, USA), The ecology of collective behavior: from ants to cells 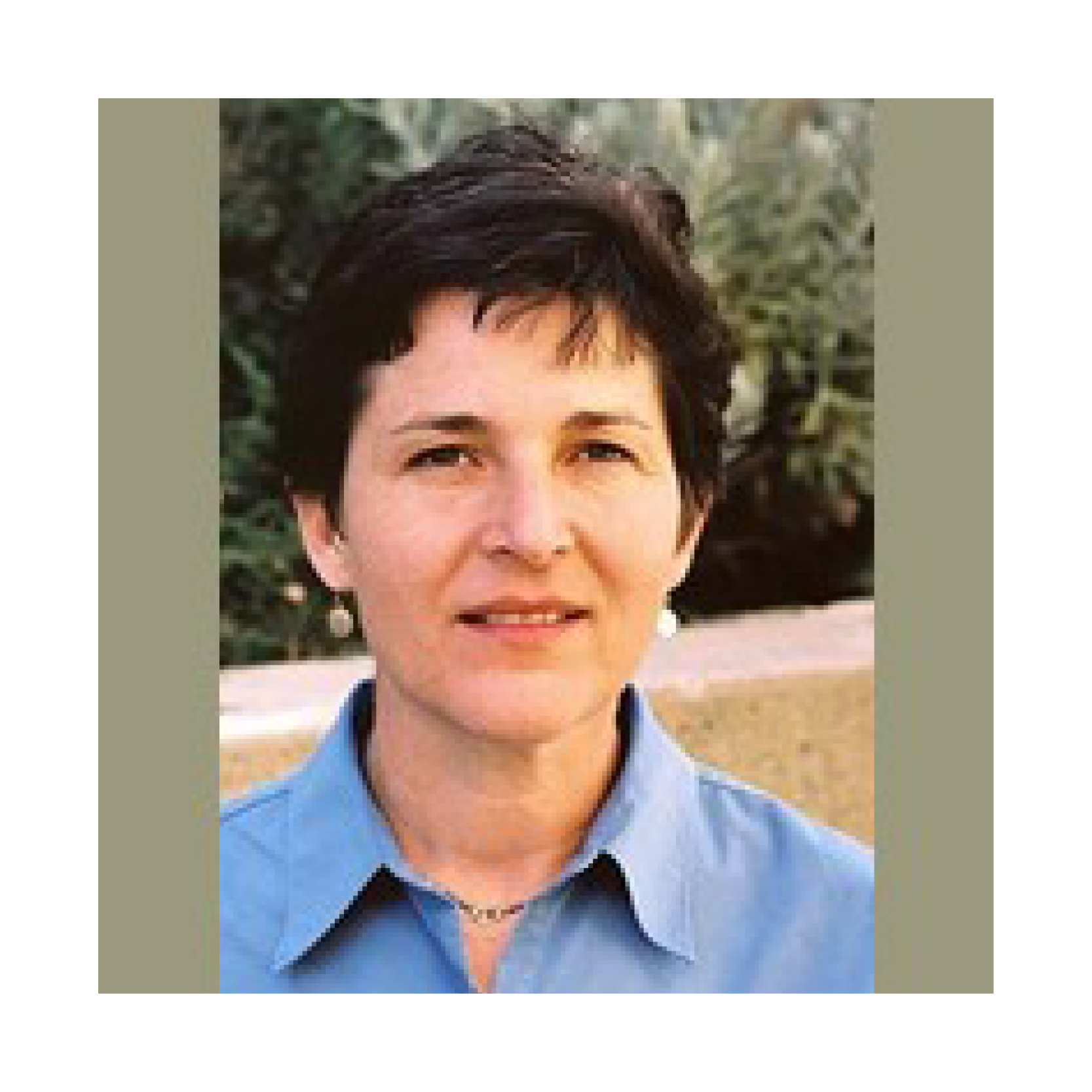 Deborah Gordon is Professor of Biology at University of Stanford (USA).

Deborah Gordon is a world-leading specialist of ant colonies and collective behaviors. With her group, she uses ant colonies to investigate systems that operate without central control, and explore analogies with other systems, such as the internet, the immune system, and the brain. She is interested in collective behavior, which can take many forms, such as emergence, self-organization, superorganism, quorum sensing, artificial intelligence, and dynamical networks.

See here her TED talk: “What ants teach us about the brain, cancer and the Internet”

Ant colonies operate without central control, using feedback from simple interactions to regulate networks of trails and tunnels. Ant species differ in collective behavior, reflecting diversity in ecology, including the distribution of resources and the rates at which resources are obtained and used. These algorithms have evolved to fit the dynamics of particular environments, including stability, threat of rupture, and energy flow. For example, collective behavior operates differently for ant colonies in the desert, where life is tough but stable, and in the tropical forest, where life is easy but unpredictable. Similar ecological constraints, in many natural systems from cells to ants, may correspond to similar algorithms that regulate collective outcomes.