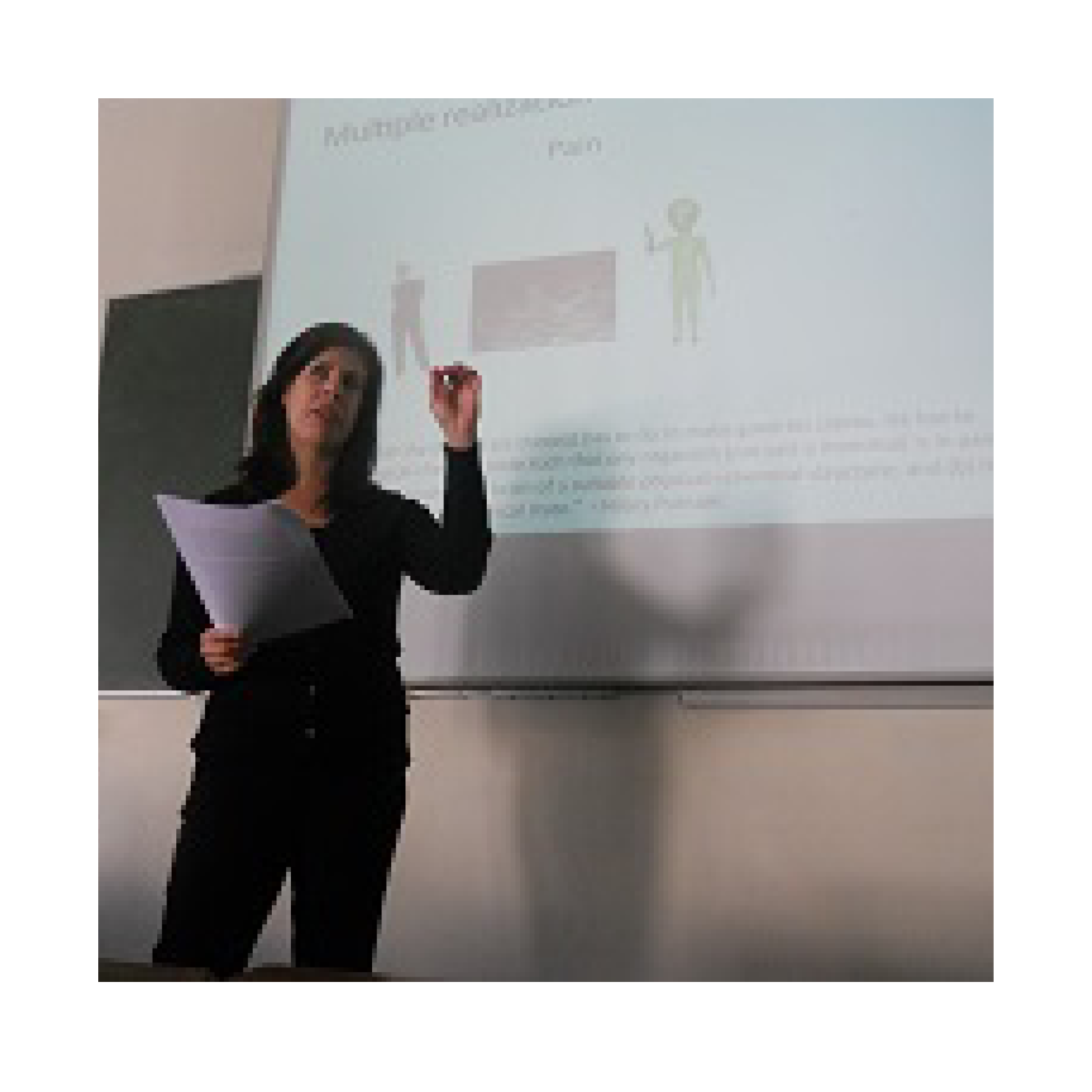 Alyssa Ney (Department of Philosophy, University of California Davis, USA),
“The Metaphysics of Mental Disorder”.
Abstract:
In this paper I discuss the metaphysics of mental disorders, in particular the relationship in which these disorders stand to physical phenomena: the brain, the body, and the larger environmental surroundings. I focus on the case of posttraumatic stress disorder (PTSD). Though scientific research on PTSD has produced an impressive understanding of the disorder’s physical correlates, this progress is not adequate for settling the disorder’s metaphysical nature. And yet for PTSD (and other mental disorders) addressing this metaphysical issue is crucially important. It is important in order to find appropriate treatment options as well as for the PTSD sufferer’s struggle to better understand her own self and her relationship to the disorder. I discuss what empirical research suggests for the best metaphysical treatment of PTSD and by extension other mental disorders with similar characteristics. My aim here is partially to reorient the philosophical debate. I argue that the typical conceptual options on which philosophers generally focus for understanding the relationship of mental phenomena to physical (chemical, neurobiological) phenomena bypass what are really the most interesting questions when it comes to disorders like PTSD.
+ Google Calendar+ Add to iCalendar